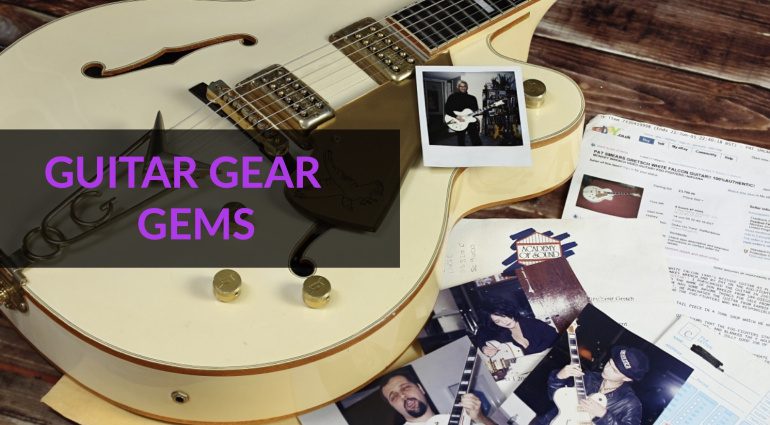 Guitar Gear Gems this week features the Gretsch White Falcon owned by the Foo Fighters. The guitar is up for auction in the UK and some with perfect provenance. Then we check out the new 1981 Inventions DRV Alt Universe and also the new limited-edition EHX J Mascis Ram’s Head Big Muff Pi.

In this week’s Guitar Gear Gems we have the Foo Fighters’ Gretsch White Falcon. It appeared in the band’s Monkey Wrench video and was also used on album recordings. Next up, we take a look at the ’80s-inspired new graphic on the 1981 Inventions DRV pedal.

The original Japanese 1990 Gretsch White Falcon used by Dave Grohl in the Monkey Wrench video is up for auction in the UK. Pat Smear originally purchased the guitar in 1996. It also featured heavily on their The Colour and the Shape album. 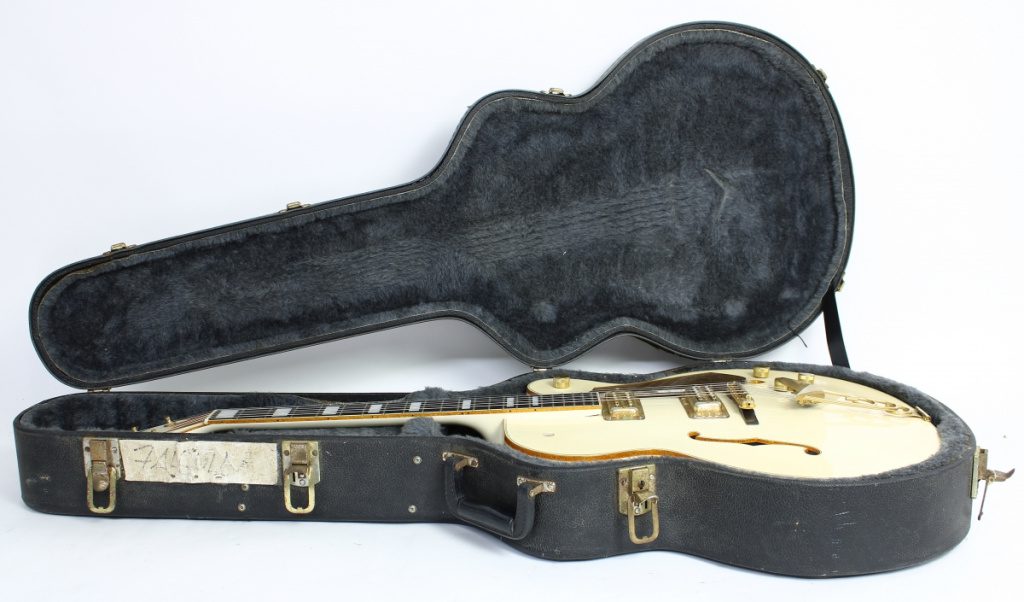 This modified White Falcon has had the original Bigsby vibrato swapped for a traditional Cadillac-style tailpiece. The f-holes have been stuffed with a pillow and black velvet. This should help eliminate any feedback when playing at volume. 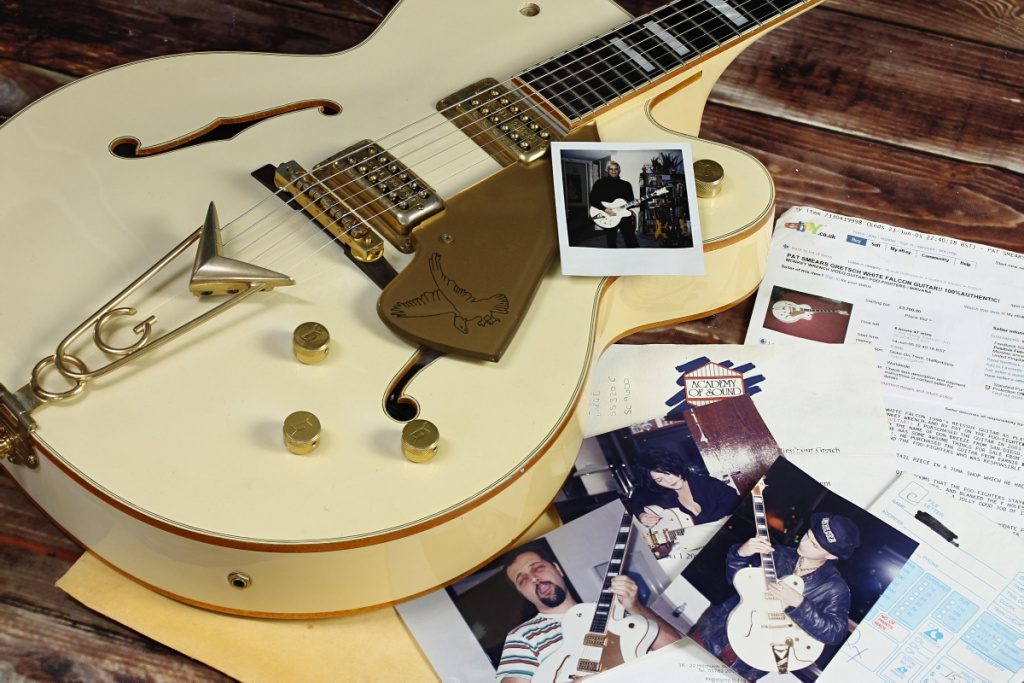 The White Falcon is up for sale at Gardiner Houlgate and carries an estimate of £15,000-30,000. It comes with plenty of provenances, including photos, along with signed paperwork from Pat Smear. The auction ends on September 8.

This week 1981 Inventions has announced via Instagram their latest release. The DRV Alt Universe comes with a retro-style graphic.  It started off as a one-off, hand-painted piece. Originally designed by Karen Schirhorn of Big Ear pedals. Now, it will be made available as a limited run. Keep your eyes peeled for this one. I’m sure it will sell out in no time. 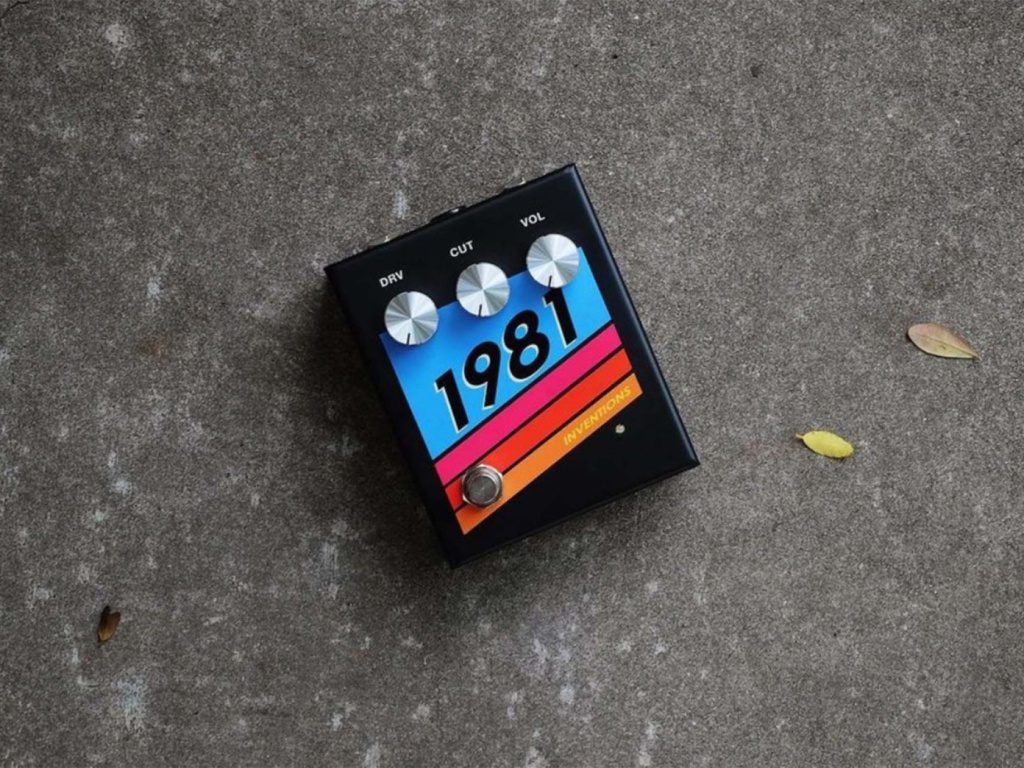 The DRV pedal is a preamp/distortion that was originally designed in collaboration with Jon Ashley of Bondi Effects. It is known for its warm, rich tone, and falls somewhere between a modified ProCo RAT circuit and a clean boost. 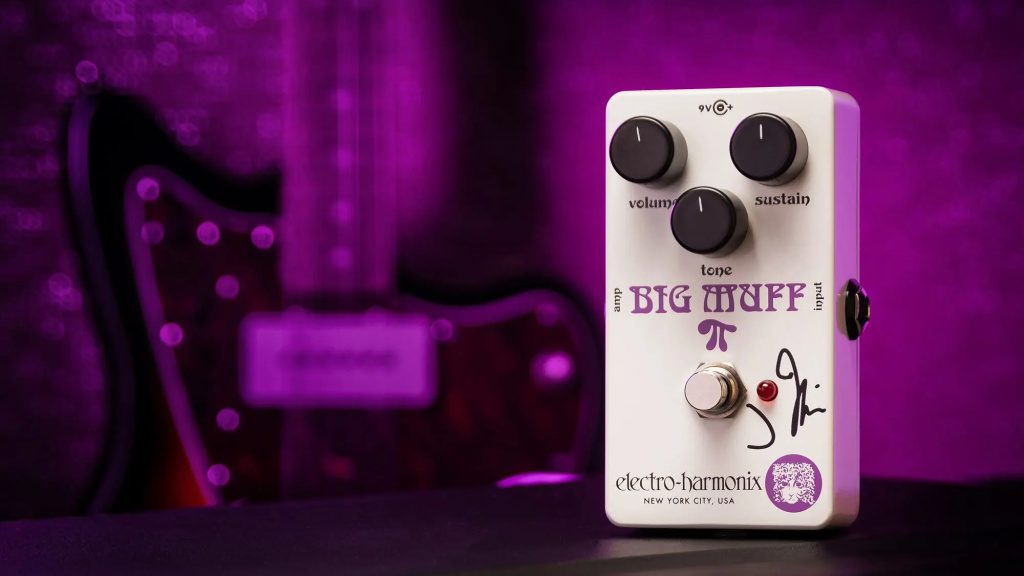 Owners of the J Mascis Ram’s Head Big Muff Pi have already reported online that this signature pedal’s circuit is the same as the standard Violet Ram*. It certainly looks like this limited edition is just a cosmetic makeover.

Generally, there is nothing wrong with selling collectable pedals. Especially when fans want something related to their favourite artists. I probably would have preferred something different from this particular signature pedal though. Otherwise, I may as well just buy the regular EHX Violet Ram pedal and therefore save myself some money. 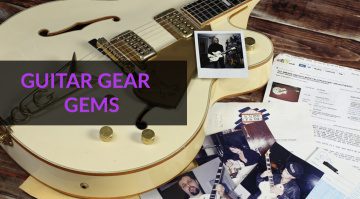 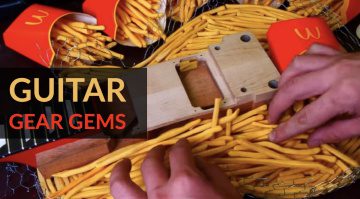 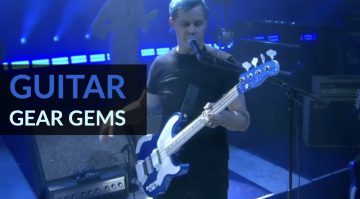 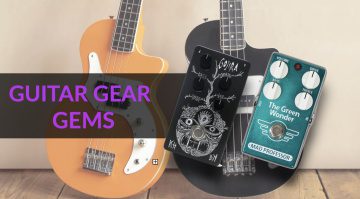