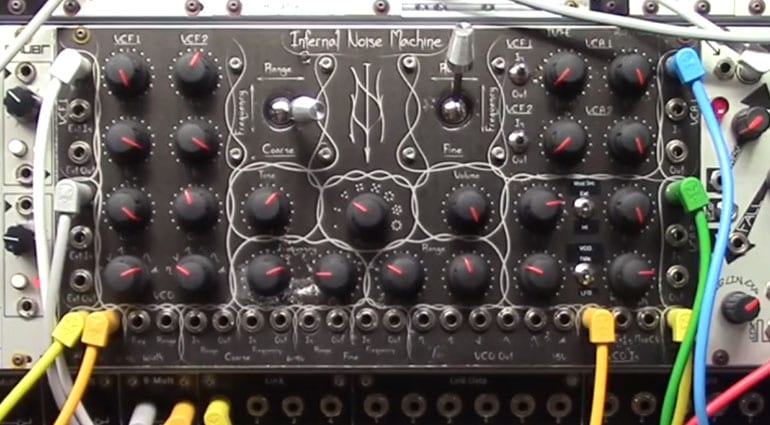 The Infernal Noise Machine is a synthesizer of sound designed to unleash the sorts of noises that will keep you awake at night and put you off your breakfast in alarmingly rich and interesting ways.

They say that “this thing will piss you off” which is an interesting approach to crowdfunding on Kickstarter. It’s a Eurorack module for synthesizing and manipulating sound and signals rather than creating musical tones. It will scrape, scratch and spit at you, wail, squeak and scream at you, evolve itself into deathly drones, fall into pulses of unimaginable horror and discover soundscapes that hadn’t been charted before. It’s a machine that will make noise, infernally.

Rather than following the traditional synthesizer architecture, the Infernal Noise Machine (INM) is wired slightly differently. The heart of the synth is the “Imp” voltage controlled noise source which then uses a VCO to colour the tone of the noise. This relationship is odd and enforced via the front panel making it totally possible to spend a lot of time getting nothing but nastiness out of the other end. The INM has a bit of a learning curve and is perhaps not for the faint of heart. But with perseverance it’s possible to pull out some extraordinary soundscapes and adventures in sculpting noise.

Would you want such a thing?

It harbours two channels of audio and plummets through two individually controlled filters and VCAs. The twin joysticks play with the coarse and fine-tuning while dabbling with frequency modulation and ranges in pitch. Meanwhile, the Imp can be pushed into any of 8 domains of predestined frequency bands.

There’s only so much of it that’s describable and so your best bet is probably to watch the video:

Flight of Harmony are aiming to raise over £50k with preorders on Kickstarter which sounds like a lot for such a niché device. The pledge price is $777 which seems reasonable for this much chunk of a Eurorack module. It looks and sounds like an immensely deep and fascinating module that has acres of patching and sound-generating potential. They will need to sell almost 70 to reach their goal and they currently have 24 days left of their campaign. It will be interesting to see how they do. 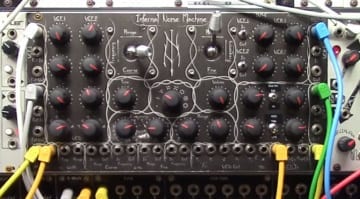 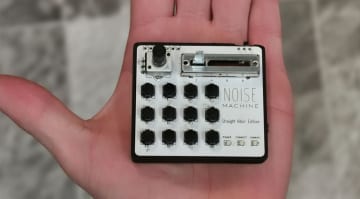 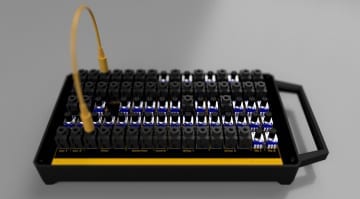