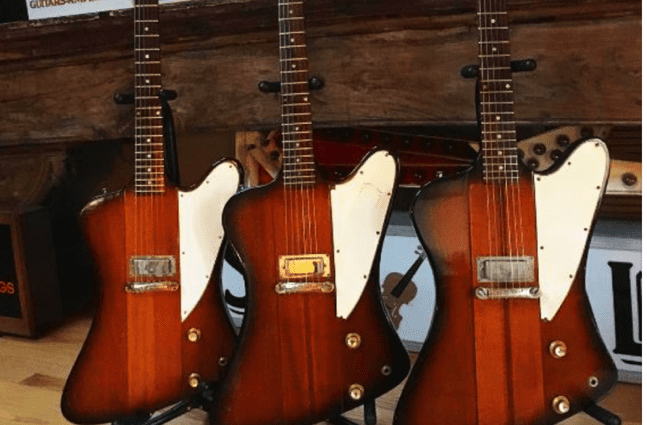 A new Epiphone Joe Bonamassa Firebird signature model has been announced, a the single-pickup model based on the classic Gibson Firebird-1. This limited edition run for 2016 will be available in Tobacco Sunburst or Fire Mist finishes and also features a new Epiphone FB720 single mini-humbucker pickup.

The classic Gibson Firebird-1 guitar is popular with many players and it would appear one of those players is Mr Joe Bonamassa. Joe has a lot of signature guitar models, effects pedals and takes a lot of flak for it on guitar forums. To be fair, though, he is a self-confessed guitar nut and collector and so I can see why he has so many. 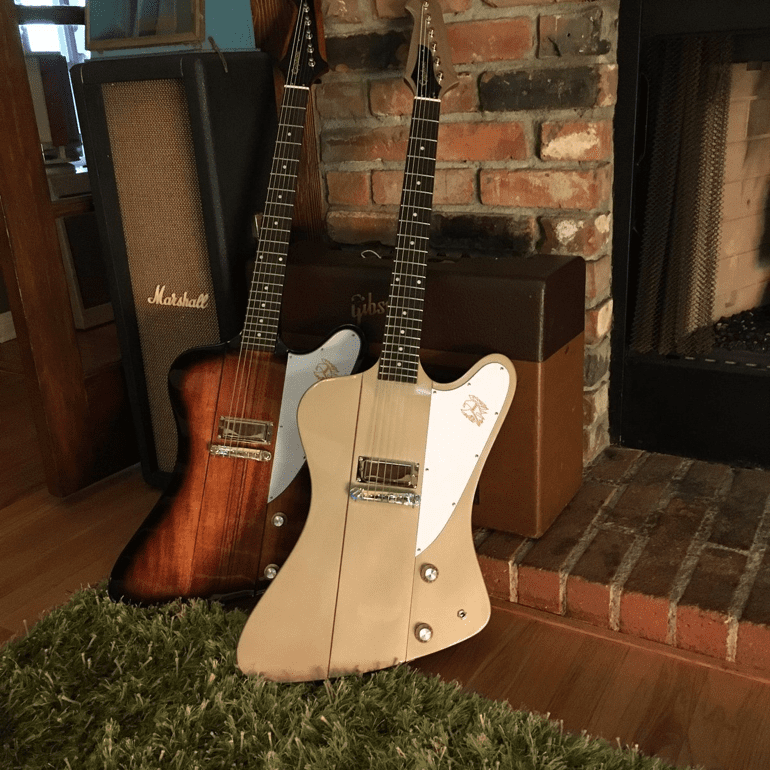 The Firebird-1 is a single pickup, nine-piece mahogany and walnut bodied instrument with the 24.75″ Gibson scale length and a neck-thru construction. The neck is also mahogany and has that very cool reverse Firebird headstock at the end with banjo tuners hidden away on the rear. The fretboard is rosewood and has simple dot fret inlays, which are stylistically accurate for this more ‘student’ model of the Firebird.

These will be released as a limited edition for 2016. Because of the Joe Bonamassa signature status, I imagine they will be popular. Epiphone can make some really nice guitars and they are a lot cheaper than their USA Gibson counterparts. So I think they will probably sell out pretty quickly worldwide. The Fire Mist finish is particularly nice colour and I would happily have one myself in that colour scheme.

See the video below of Joe playing an original Gibson 1964 Firebird-1, to get an idea of how the originals sound.

Here’s a link to the official Epiphone site

22 Jan · Disappointed, no need for this type of politically charged content, love this site, will continue to use it, but this is purely political, no other reason, can't debated that it isn't, but please no ...