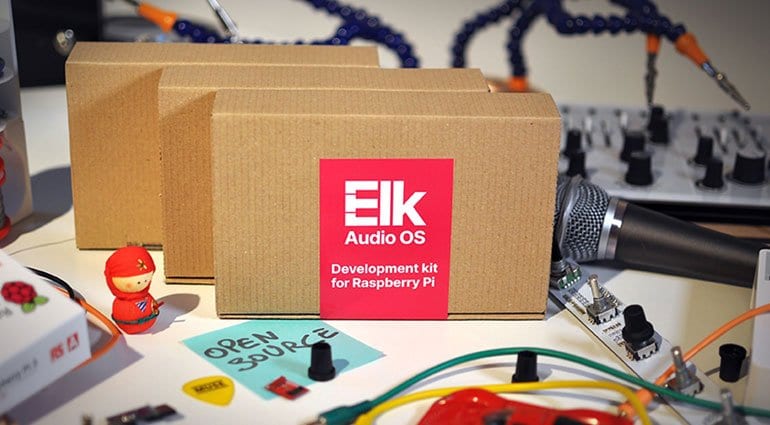 Elk Audio OS for everyone

I’ve been following the fortunes of Music Mind Labs since NAMM 2018 and I’ve been surprised at how they still haven’t managed to come up with something more physical than the bags of potential the OS carries around. The Elk Audio OS operates on a Raspberry Pi and has the ability to run VST plug-ins (or other formats) at very low latency potentially becoming a cheap hardware host for your favourite effects and instruments.

The idea has been that Elk provides the OS and then they expect hardware manufacturers to buy into that and build hardware to run it and plug-in developers to recompile their software for it. They’ve flirted with some guitar effects people to have plug-ins built into some guitar hardware. They announced at NAMM 2019 that all Propellerhead Rack Extensions would run on it and had a generic Eurorack module running something but there was little real information on how it worked. At Superbooth they had a specially built hardware interface built to run Steinberg’s Retrologue. I had a play on that and it mostly sort of worked. But there’s still no actual product and that’s what makes this development really important.

It should have always been Open Source. You need to get enthusiasts in there making and doing awesome things with it. Look at how things like the Korg Multi-Engine oscillator have taken off because it’s Open Source. Big manufacturers are not likely (I believe) to build a product on something that’s not theirs. Whereas you put it into the hands of Eurorack developers and Raspberry Pi fiddlers and you really could see some interesting results. Elk is still hanging onto the idea of a commercial license though which will probably kill the idea of anyone doing more than experimentation with the source. You also have to be a plug-in developer in the first place. This has always been a tricky way of trying to do things. I’ve always thought that Elk needs to do their own hardware, come up with a hardware product, float it on Kickstarter and then license plug-ins to run on it. They are expecting a lot from manufacturers and plug-in developers to adopt something that’s very unproven.

So, I hope this kindles some interest in the Open Source community. I really like the idea of a module that can load VST plug-ins or Rack Extensions but I can appreciate how hard that can be to turn into a reality. Maybe this will do it. 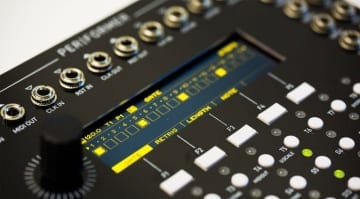 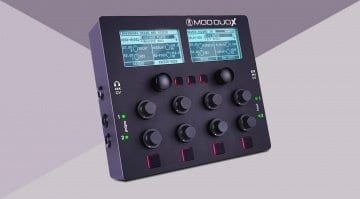 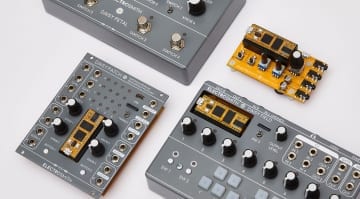 Electrosmith Daisy: An open source board that can run a synth, a pedal or a module