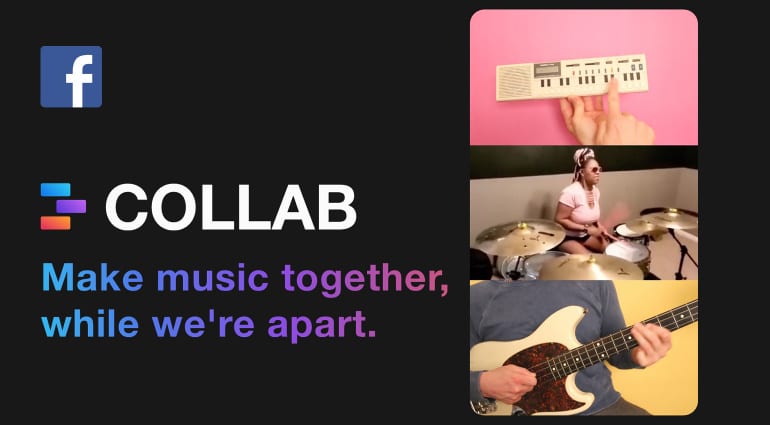 Facebook wants to have a summer hit with Collab, its new mobile video app (iOS only at the moment). As the name suggests, Collab lets musicians splice together performances – from up to three collaborators at a distance – in a single video. Just film yourself playing your part, then assemble it with the takes from your buddies or other quarantined musicians posting their performance videos. The result is a three-way vid that shows everyone playing their parts to a tune.

Videos generated via Collab are published on a dedicated platform and shared over Facebook. An interesting feature lets viewers swap videos of musicians if there are more than three videos included in the performance. This way, you can remix the songs or come up with variants more to your liking.

Of course, the wildly popular video app TikTok already has such functionality. However, it is limited to two videos and the content is exclusive to the TikTok platform. Facebook has a much larger reach for Collab and its users to take advantage of, so it makes sense to direct an attack towards its Chinese video competitor. Although the timing is certainly right with social distancing still very much a thing, I still think Facebook could have gotten Collab out a bit quicker. But maybe there wasn’t really a better time than right now in the first place.

Collab is still in a public beta phase, which is limited to the United States and Canada at the moment. You can still register on the product page with your name, e-mail, country and age. Collab will be delivered to you once it’s available in your country. It’s a sure bet that Collab will be a free app, though there’s always room for paid services. Welp, let’s see what comes out of Collab once professional musicians get to grips with it! 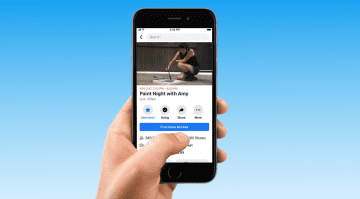 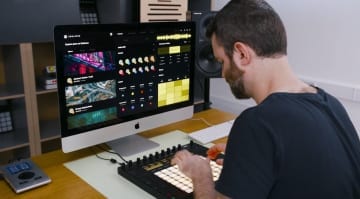