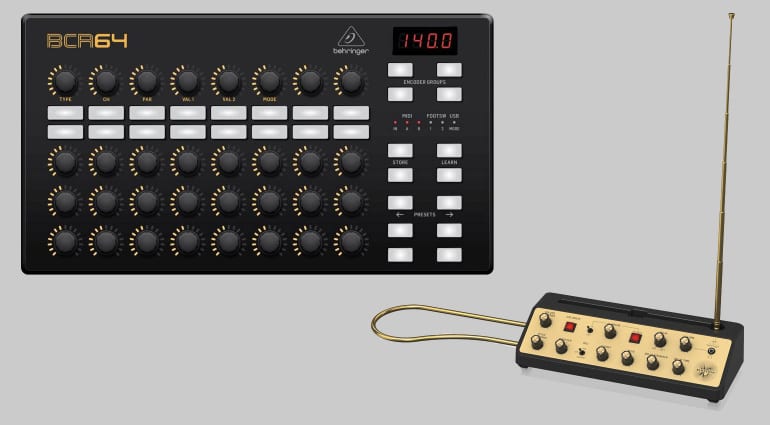 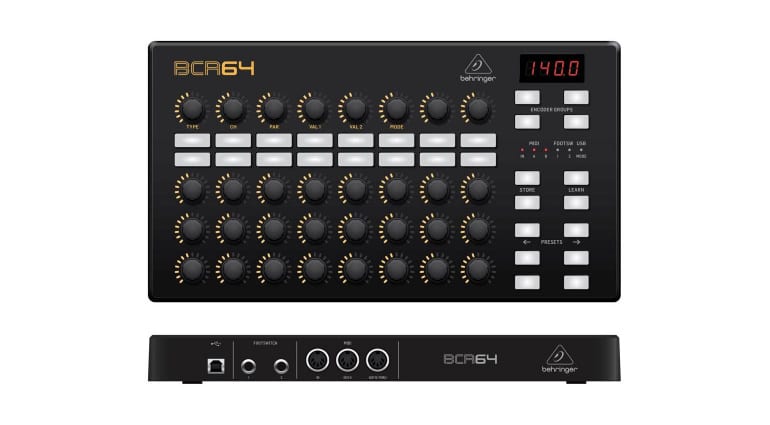 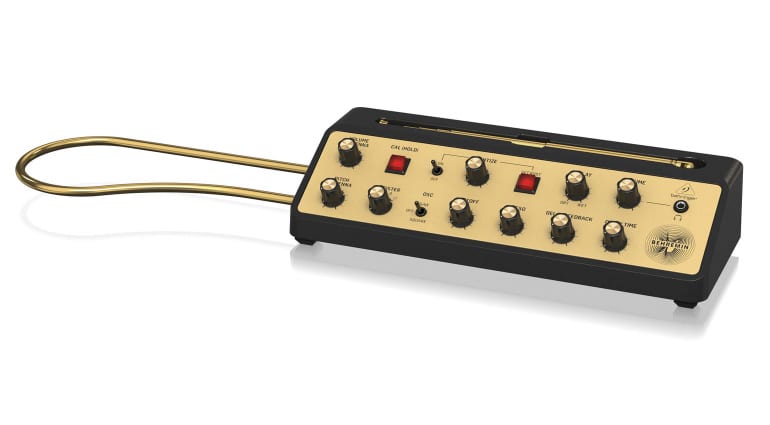 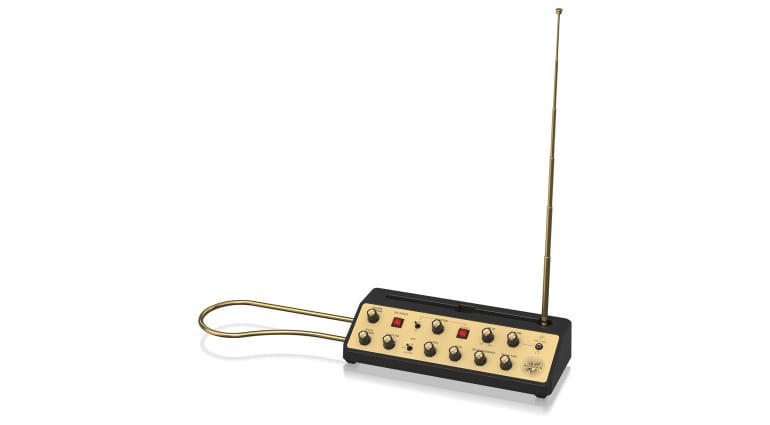 More proposals from the Behringer think-tank include a $99 Theremin and the resurrection of the BCR2000 controller from their era of innovation.

While some controversy rages over their cloning of the Arturia KeyStep Behringer has just remembered that they did actually have their own MIDI controllers back in the day and have asked their tribe whether they’d like it resurrected.

The BCR2000 knob MIDI controller and its companion the BCF2000 motorised fader MIDI controller were released in 2005 and were generally well regarded for their feature set, aggressive pricing and overall usefulness. They were cheap, and that was reflected in the build quality, but they worked, felt innovative and there was nothing else like them. 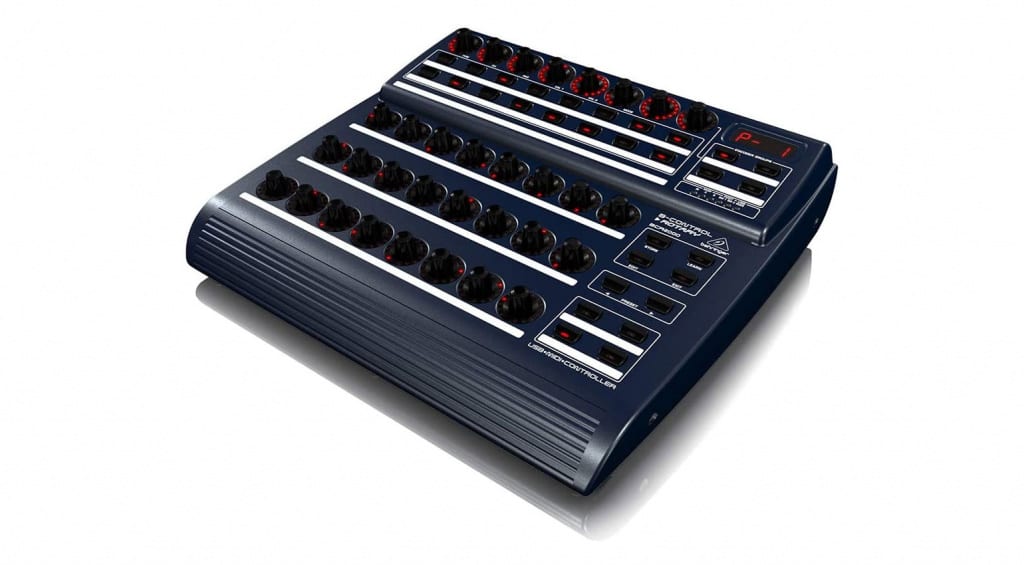 Behringer has suggested on their Facebook group that they could develop a new version that’s a lot less chunky but gives you the same 32 LED-ringed encoders for some lovely tactile and visually helpful MIDI control. The reaction in the comments is naturally very positive. Many people would like to see RGB colouration or little OLED screens beneath each encoder so you can label them. which feels a little expensive to me. 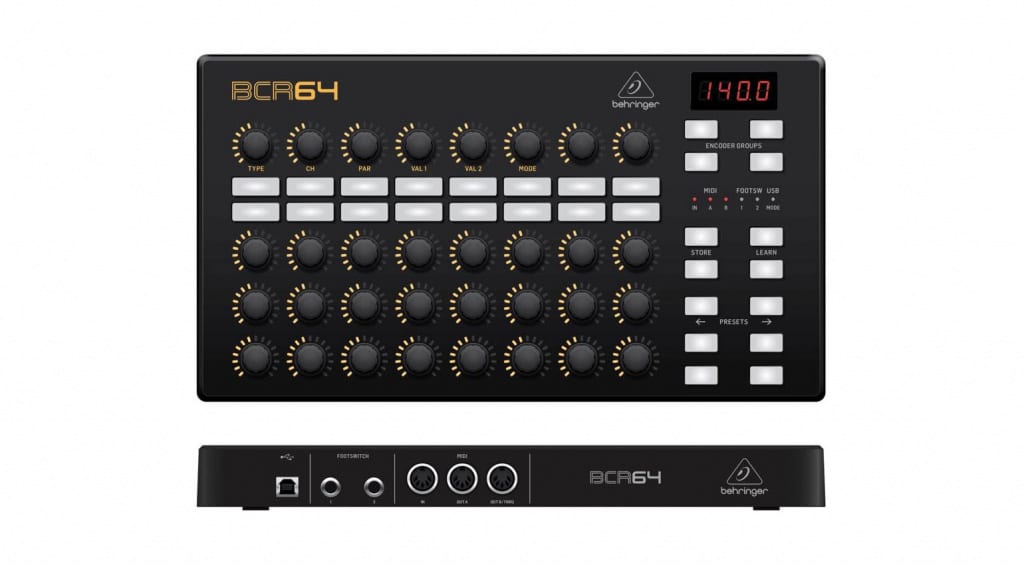 There’s also a lot of talk about something called “Zaquencer”. Zaquencer is an alternative firmware for the BCR2000 that turns it into a 32-step MIDI sequencer – how cool is that?

Here’s a video on the Zaquencer:

Anyway it would be interesting to see if Behringer brings the BCR64 (not sure where the “64” comes into all this) to life and then perhaps revisits the BCF2000 and even the BCA2000 audio interface that was part of the same family of products.

Another proposal for the community to consider is Behringer’s take on the Theremin that they are calling the Behremin. They’ve gone for a classic, analogue look and seems most closely based on the recent Moog Claravox Centennial rather than the Etherwave or Theremini. It has a filter, delay and quantisation built-in, a retractable aerial and either a saw or square waveform. The target price is $99 which seems a bit nuts and is more like the price of the Doepfer A-178 Theremin Eurorack module. 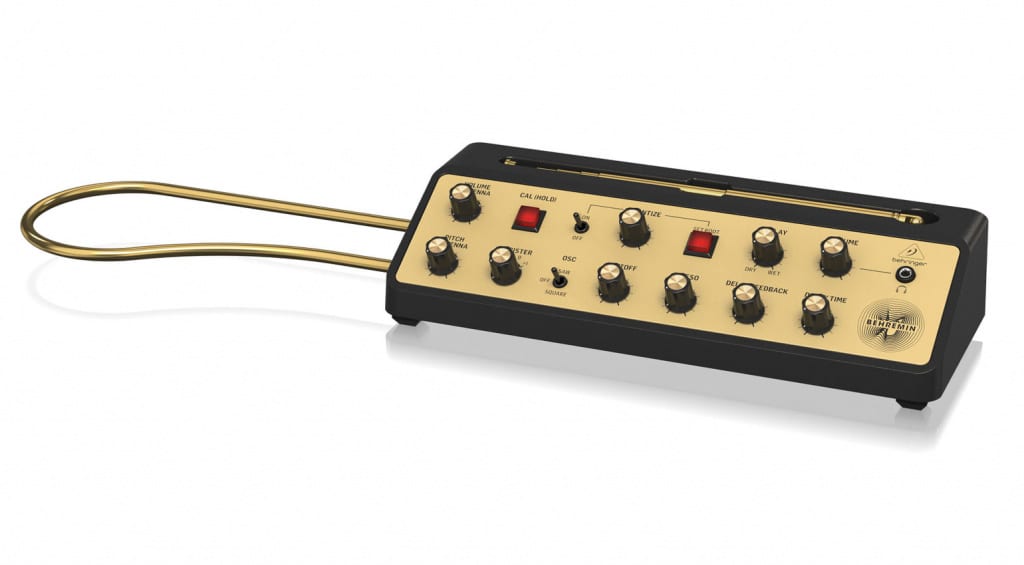 Again the comments are all very positive and this makes me wonder. A Theremin is not just a synth or a control system, it’s an instrument. They are notoriously difficult to play and are not particularly versatile in terms of tone. A well-played Theremin is a beautiful thing but it’s a bit like Behringer releasing a violin and everyone saying they’ll buy one even though they don’t know how to play it. I don’t mean to be patronising and people are absolutely allowed to want what they want it just feels a bit like the crowd will lap up anything Behringer proposes without question or pause. I imagine the Behremin will be the sort of product that ends up collecting dust on a shelf but you’ll have to have one in order to complete your Behringer Pirelli-style sticker book.

However, it looks great and could mean there’s going to be a lot of spacey, wobbly music in our future Facebook feeds. But do bear in mind that both of these products are just design concepts and no actual product has been promised. 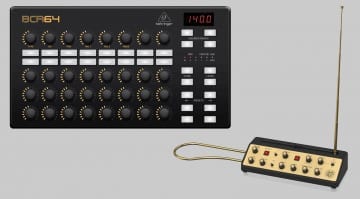 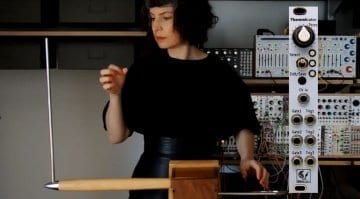 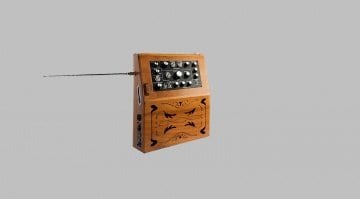 I’m proud to say that I steered Behringer down the path of midi control and quantisation on their Theremin, which they originally proposed as just a vanilla Theremin clone. I pointed out that I loved my Theremini because of how its quantisation made it possible to play without being Clara Rockmore, but felt that its inability to output that same note quantisation as a MIDI controller for an external synth was a huge missed opportunity. They took the idea and ran with it, and I’m excited to see them put out a product that I’ve always dreamed of owning. It will revolutionize the idea of what a MIDI controller can be. Just wait.