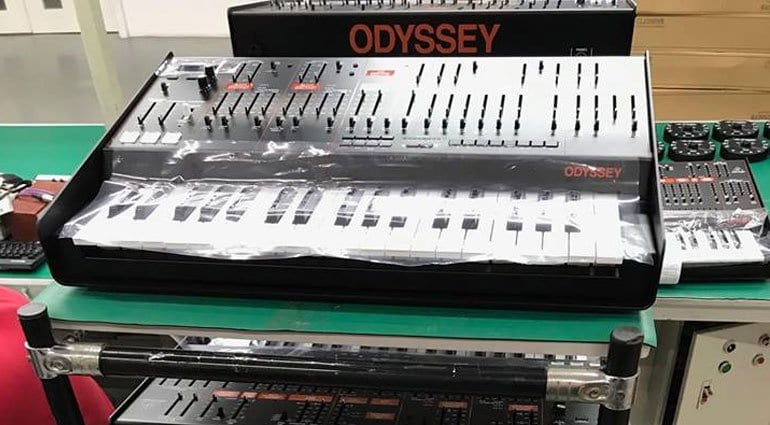 I heard vague and unsubstantiated rumours this week that Behringer was in financial trouble. Then a bunch of Midas engineers popped up and said no way, they are still hiring people to build cool and classic synthesizers. And as if to underline that statement Behringer has announced that their latest revitalised synthesizer, the Odyssey is nearly ready to go. 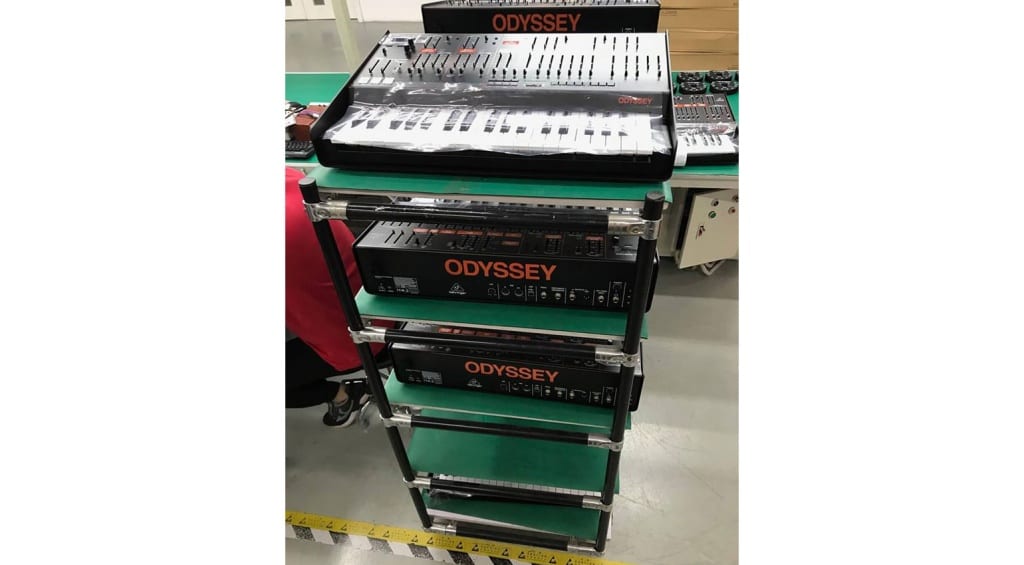 a stack of Odysseys

It is, of course, Behringer’s take on the ARP Odyssey and we first saw it at Superbooth earlier in the year. At this point the Odyssey has entered pre-production and according to the Facebook post:

It’s all looking good and we’re confident to soon switch to full production.

We do live in quite exciting times. Here’s a sound demo from just a week ago. 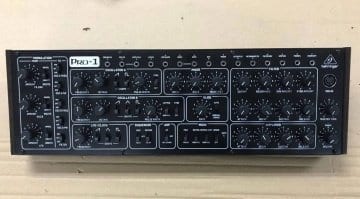 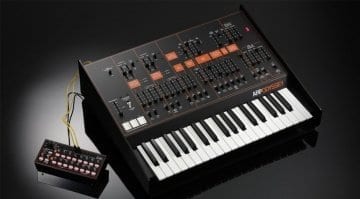