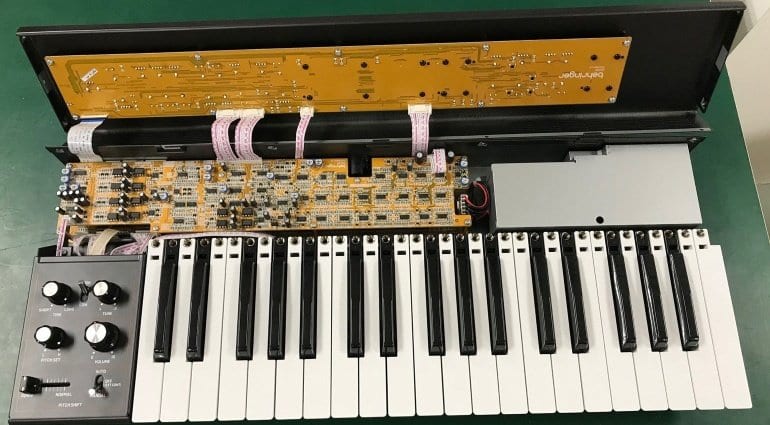 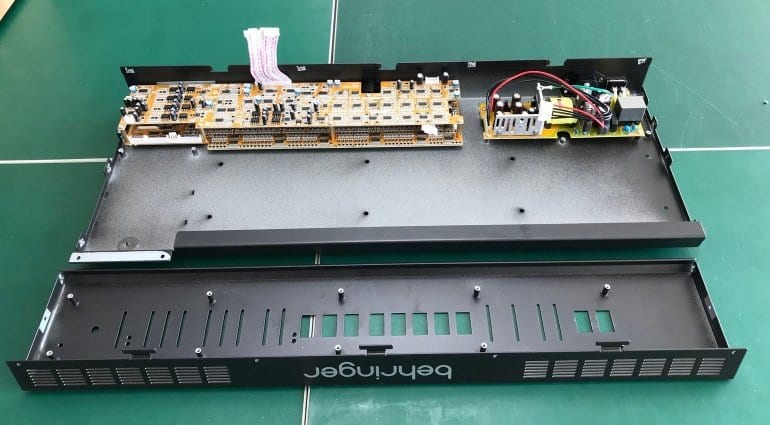 Are we teased? Behringer seems to be redefining the concept of teasing and as much as I’d like to believe we don’t really care anymore the truth is that we’re all suckers for it. Behringer has posted another image of what we believe to be their forthcoming clone of the Roland VP-330 vocoder.

Of course, vocoder music is a massive global phenomenon that makes it an ideal follow up to the Model D. Or is it? I guess if you’re a fan of Daft Punk then this is a really cool thing, otherwise it tends to be that function you never use on your microKorg. Maybe someone at Korg over-ordered on the gooseneck mics and decided to build it into everything they do and that gives the illusion of popularity. Who knows? The Roland VP-330 was also renowned for its string sounds so maybe that’s a factor.

Behringer say that the actual analog instrument that these images of PCBs belong to will be revealed in a couple of days. Hopefully, we’ll get to see it at the NAMM 2018 show. It could also be something completely different.

In the meantime, the long overdue Model D has finally appeared on the Behringer website – hooray!