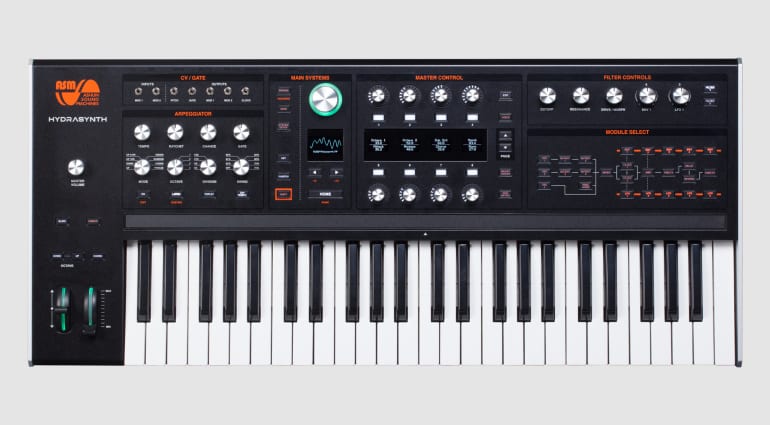 ASM’s wonderful Hydrasynth wavemorphing synthesizer, which came out last year in keyboard and desktop versions, has just gotten even better. ASM continues to deliver new features with firmware updates, and the new OS version 1.5 seems to be the biggest improvement yet.

The Hydrasynth’s filter section is now even more flexible. Five new filter models have been added to Filter 1, including a 12 dB low pass, 6 dB low pass, 48 dB (!) low pass, as well as 12 dB band pass and high pass filters. Filter 2 now offers a second multi-mode filter, which can operate as LP/BP/HP or LP/NOTCH/HP.

The update also adds microtonal capabilities to the Hydrasynth. You can load 32 microtonal scales via MIDI Tuning Standard files. This lets you embark on musical endeavors beyond the traditional 12-note system. 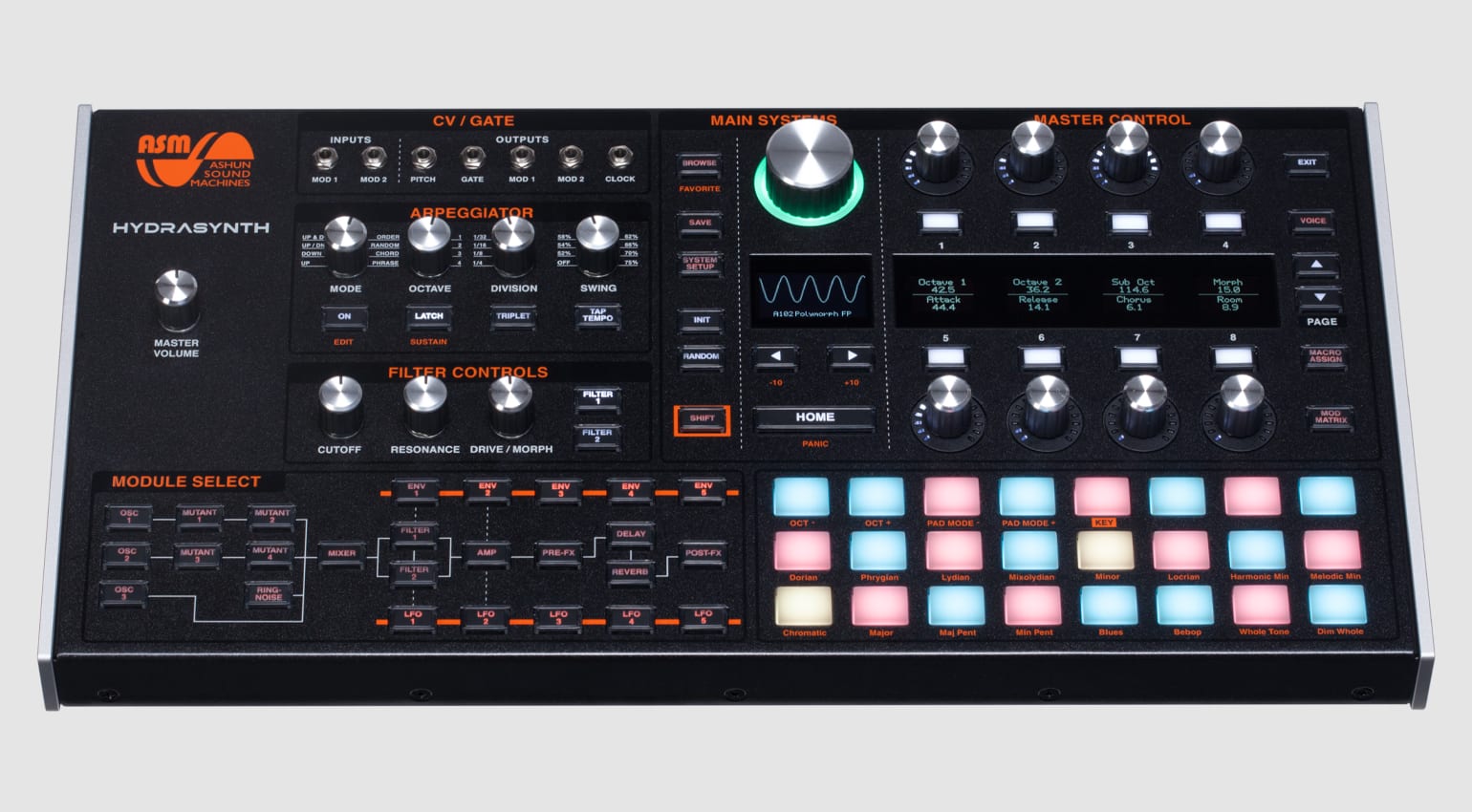 The new firmware also includes enhancements to the Hydrasynth’s modulation engine. In addition to the keyboard, you can now use an LFO, ribbon controller, CV input or expression pedal input to trigger the envelopes. The LFOs offer an expanded step mode with up to 64 steps and an integrated quantizing feature that locks the output to semitones. Furthermore, ASM says that the modulation matrix is now easier to use and offers a much wider choice of destinations.

One way to come up with interesting patches on the Hydrasynth is the randomization feature, which has also received an update. You can now specify the amount of randomization for each of the synth’s modules. There’s also a new feature that creates new patches by randomly pulling settings from other patches.

Other new features in the 1.5 update include a new distortion effect, latch mode and some new options in the system settings. 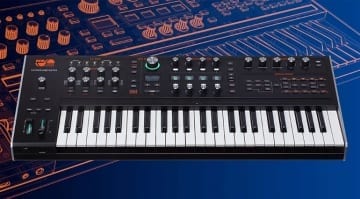 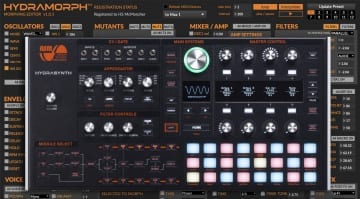 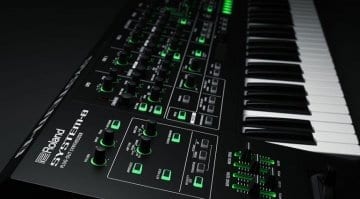 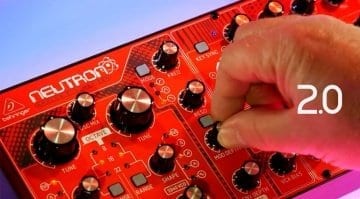