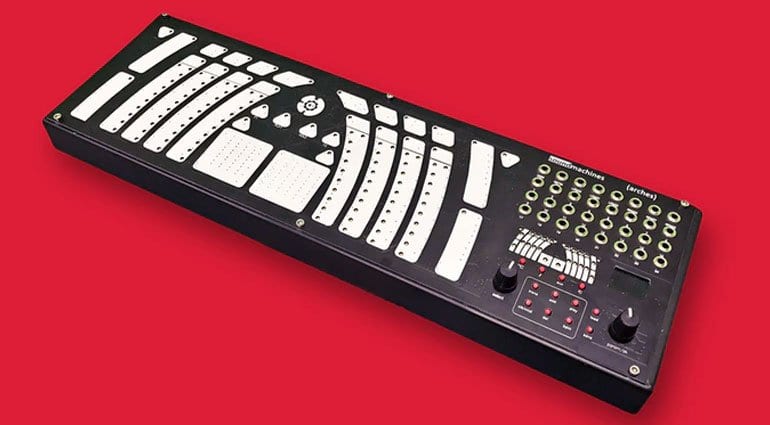 (arches) has spent a while in development. We saw it last year at Superbooth and images of the development have been knocking around a fair while before that. Soundmachines believe they’ve finally cracked it, pumped in as much functionality as they can and have now released it on Kickstarter in the hope of attracting preorders to make (arches) a reality. Are we always going to be using brackets when talking about (arches)? Seems so.

It’s a tactile, touch-sensitive controller interface designed for modular control and MIDI. It’s an evolution of soundmachine’s LS1 Lightstrip CV generator and LP1 Lightplane and perhaps inspired by the Buchla Easel-K and other touch-plate style controllers. The (arches) name, of course, comes from the shape of those control strips, perfectly following the fall of your fingers. But there’s a lot more to it than a row of control strips.

Along the top are 8 touch sensitive buttons. These can send CV/gate and act as a keyboard by assigning them note values. Pressure can also be sent over CV or MIDI. There are 12 sliders, two smaller ones on either side and the 8 main lightstrips in the middle. They have various possible configurations from simple CV generation to multiple keyboard arrangements and sequencing. The two trackpads or “Thumbpads/Lightplanes” are 3 dimensional XYZ controllers. A number of other buttons allow you to swap settings and configurations.

On the right-hand side is a 32 socket patch bay to send out all the CV and gate information and a pair of data knobs and a small screen for editing and configuring.

(arches) can have 3 keyboard configurations active at one time. Currently, you can set it to use the top row of buttons, use all 12 sliders as a monophonic keyboard, or 6 on the left and 6 on the right, the middle 8 sliders or all 12 as a polyphonic keyboard with three voices and expression.

One unexpected feature is the 8 step CV sequencer and 8 step, 5 channel trigger sequencer. Using the LEDs on the lightstrips to great effect.

There’s a fair bit of explanation missing at the moment. The videos show it in action but don’t really reveal how they are patched in or what is doing what. It has USB and MIDI connections and yet I’ve not seen any demonstration of that so far. In many ways we sort of instinctively know how it works and what we could use it for, but a fuller idea of the workflow would be interesting. Hopefully more videos will emerge.

The Kickstarter price for an (arches) is €750 which seems a lot. It’s three times the price of the Intellijel Tetrapad, Arturia BeatStep Pro or Make Noise Pressure Points, although along similar lines to the FutureRetro 512 Touch Keyboard. But it’s also so much more than these other products. The combination of CV control in multiple dimensions, sequencing and MIDI make it quite a unique box capable of perhaps running your whole rack. It certainly has enough patch points to inject its control into almost everywhere. They are estimating delivery in July so you won’t have to wait long if you fancy one. 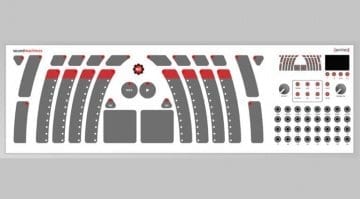 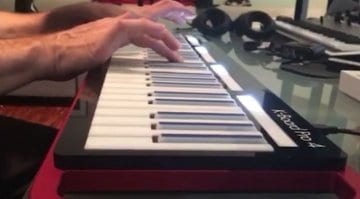 24 Oct · This has nothing to do with optimization of your computer. There are plenty of things you can do to optimize your computer better to run your DAW software outside of purchasing a faster computer. ...