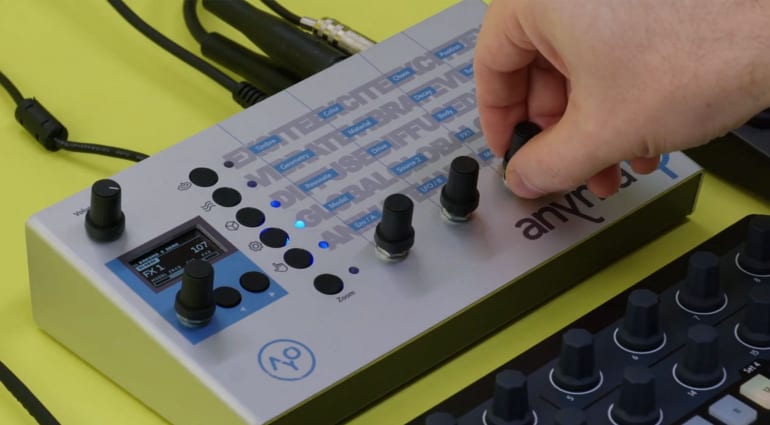 Just arrived on Kickstarter is the Anyma Phi, a monophonic physical acoustic modelling synthesizer with an exciting array of controls and possibilities.

Physical modelling is a synthesis technique of reproducing the elements of acoustic sound generation. Within the Anyma Phi are computer models of how strings vibrate, how tubes resonate and how sound is shaped by different materials and shapes.

You have control over various aspects of the acoustic environment that’s generating the sounds. Using a matrix system you can select one of five elements and then control four parameters using the knob. The elements are:

There’s loads of room for tweaking and changing sounds on-the-fly making it extremely dynamic and evolving as you play.

A patch can be created through the combining of up to three sound sources (oscillators) routed through up to 5 effects which can then be messed about with up to 8 modulators. Along with the physical models you can also use noise, classic spectra or an external input. So you could use Anyma Phi as a resonator or effects processor for guitars and other external instruments. Once you get into the guts of the synthesis you’ll find a powerful modular style synthesizer inside. They say that many of the sound sources were inspired by Mutable Instrument modules.

Anyma Phi is on Kickstarter now where developers Aodyo Instruments are looking to raise over £31,000 to start production. An Early Bird Anyma Phi can be snapped up for €349 which seems really reasonable, after that they’ll be €399. Stretch goals include adding a percussive surface to the case, developing a software patch editor, extending the memory, adding microtuning support, additional modules and Bluetooth MIDI.

I find it fascinating that they are using the Korg Prophecy as the keyboard in the demo video – it’s one of the earliest forms of physical modelling and a fantastic little synthesizer. If the Anyma Phi is anywhere near as fabulous as the Prophecy, and it’s sounding pretty great, then they are onto an awesome thing. 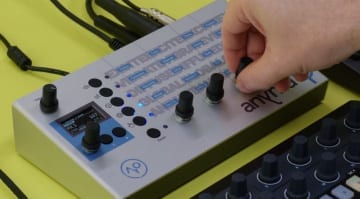 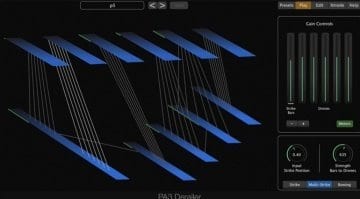 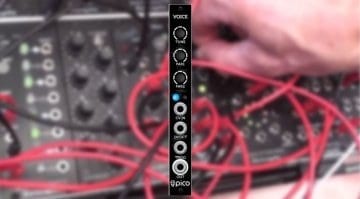 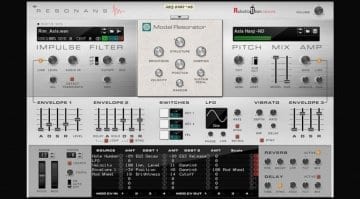 Shame they went for the waldorf pulse school of annoying matrix interface – otherwise it sounds great!

Sounds interesting, but usabilitywise I hope they really don’t go with the small labels over giant background text, why make it harder to read.