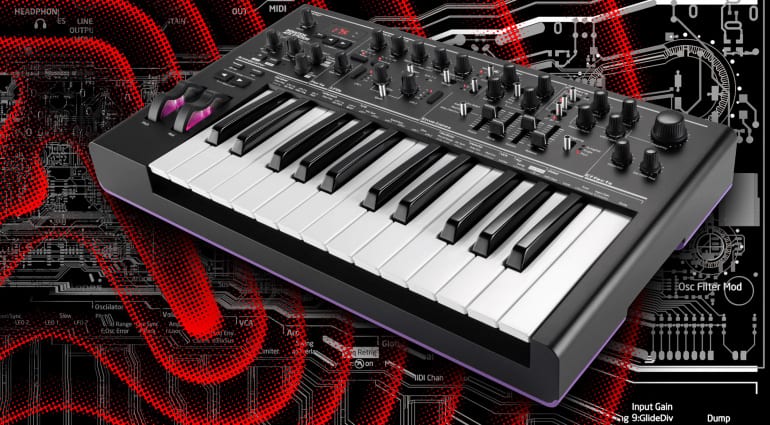 After a global campaign of intrigue and excitement teasing a new synth in collaboration with Aphex Twin it ends up in crushing disappointment. They could have just given us a bunch of stickers.

Let me get this straight. The AFX Station, widely teased on billboards and shop windows the world over, is a Bass Station II with a new paint job? That’s it? Really? Is it just me or is this is a serious case of the Emporer’s New Clothes? Now don’t get me wrong I love Novation products and I’m a proud owner of a Bass Station II but I can’t quite get over my feeling of disappointment with this AFX Station.

Of course, it comes with the AFX Mode built-in….. a patch-per-key switching function that has been available to all BSII owners since April 2019. So what are we getting that’s new here? Some awesome people conjured up some new presets – well that’s fabulous…. but I’m still not getting it. So it’s a limited edition paint job on a 7-year-old monosynth with an 18-month-old firmware and some new presets. Does that sum it up?

I’m sure it’s awesome – the Bass Station II is awesome and the AFX Mode is interesting once you’ve got bored of the whole monosynth thing, but is it really worth all this razzmatazz and special gift box and “Purple reveals”?

In another weird twist the involvement of the legendary Richard D. James has been called into question. In a series of tweets by Finlay Shakespeare of Future Sound Systems, he suggests that he actually came up with the patch switching idea while he was on placement with Novation from his University course during the development of the BSII. He also says he dressed one up in similar knobs when it was in preproduction and Novation hated it. All very curious and an interesting thread.

Congratulations to @WeAreNovation and @AphexTwin on the AFX Station.
Bizarre to see a product that took shape in Novation's own R&D dept 6-7 years ago hit the market now.
A thread, if I may…

Update: Finlay and Novation have now spoken about it and everything is still good and lovely in the world:

Near immediate responses from the @WeAreNovation team are that this is a genuine case of great-minds-think-alike. Again, no bad blood intended, but I’d still like to point this out as a case that junior engineers should be listened to 😉

Rebranding for limited editions is not uncommon especially in the guitar world where the same guitar keeps gettings re-released with yet another artists name on it. Novation even did it themselves with the extremely limited edition Warp version of the BSII released last year. But it feels rather underwhelming to the point that I almost feel cheated out of the excitement of something new and breathtaking.

On the other hand, if you’re a committed Aphex Twin fan then wayhey, cool synth! Available now for £399. 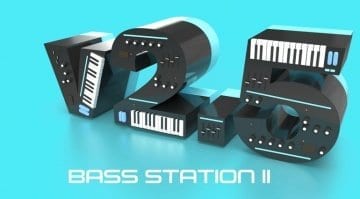 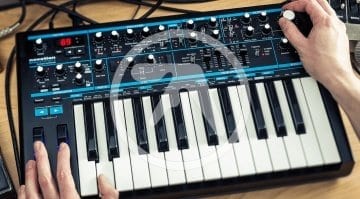 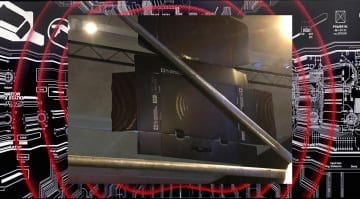 7 responses to “AFX Station revealed as a rebranded Bass Station II – is that it?”