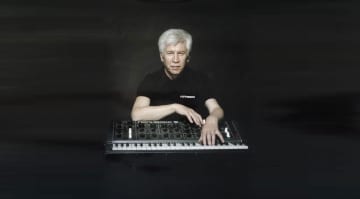 The designer of the original Polivoks has been impressed with Behringer's mission to bring back iconic synths and wants to get his much sort after synth in on the action. 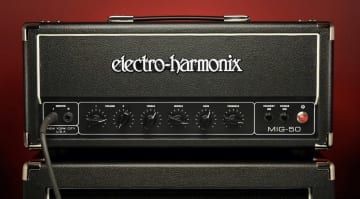 The Electro-Harmonix MIG-50 is a reissue of the classic Sovtek 50-Watt all-tube amp head, but with some modern-day features. 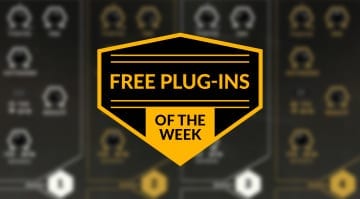 This week's collection of free plug-ins features a rare Soviet drum synth, an FM synth and a plug-in that lets you scratch any audio file. Check out Elsita-V, Exakt Lite and Scratchknott! 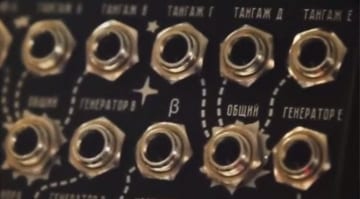 Now for something completely bonkers! КОСМИЧЕСКИЙ ШУМ or "Space Noise" is from Russian based Paratek and is what you get when you stuff two Hexinverter Jupiter Storms into a single cosmic module.

Keeley has launched a new version of its Tesla Fuzz using old Soviet-era 104NU71 germanium transistors. The new pedal is being produced in limited numbers and has a distinct historical styling. Dosvedanya! 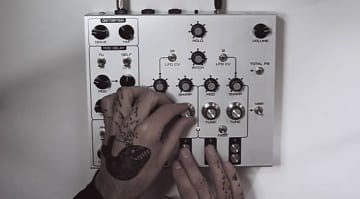 No teasers, just pure synthesizer delight as we get the first look at the reissue of the legendary Soviet-era Polivoks.
ADVERTISEMENT