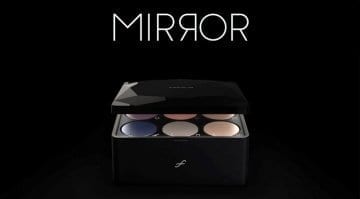 Ladies, your audio interface has arrived and it’s called Mirror

So it's 2018 and someone decides to make an interface "for females" that looks like a make-up box, complete with an integrated mirror and light. We wish this was a joke, but it isn't. Update - it's been pulled.

The Kiss guitarist isn't exactly known for being subtle and neither is his new limited edition signature model guitar, based around one of his most famous guitars and made to rock!
ADVERTISEMENT