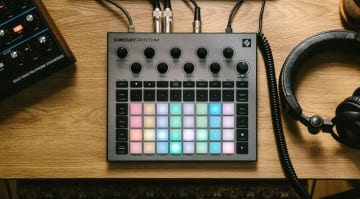 The Circuit Rhythm is finally here and will turn samples into stellar tracks with built-in recording, performance effects and on-the-go capabilities. 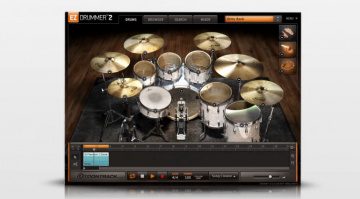 EZ Drummer 2 is on sale for EUR 70 until November 30. And that's a great price for what you're getting: very capable virtual drums. 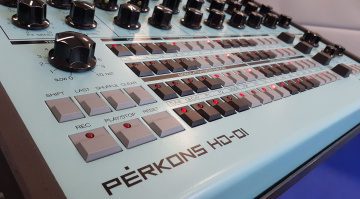 We've got the official details on the leaked PERKONS drum machine. It's also a synthesizer, looks completely epic and is definitely something to do with THUNDER! Update: Now with video! 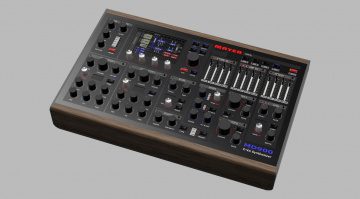 Mayer has announced the MD900 X-VA that evolves their M800 Eurorack synth module into a fully-fledged desktop synthesizer. 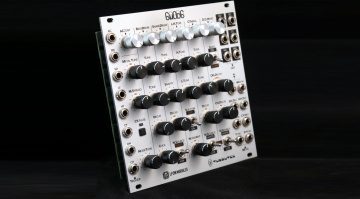 6m0d6 is a relatively compact 5 channel percussion module that pulls heavily on the feel of the Roland TR-606 while taking it to completely new places. 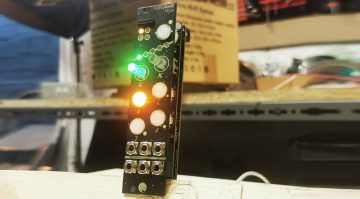 Previewing at Superbooth 21, Vega is the first release from Faselunare and offers 4 identical digital drum voices in a colourful 6HP module. 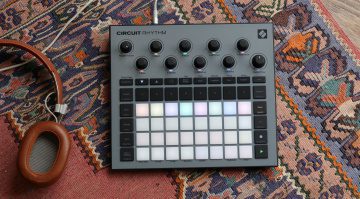 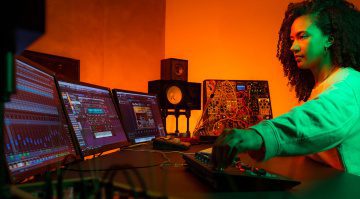 Absolute 5 beefs up the collection to 130 GB of sound content through 28 VST and HALion instruments including Amped Elektra, Electric bass and drum re-synthesizing Backbone. 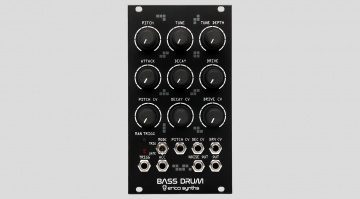 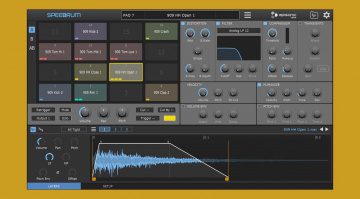 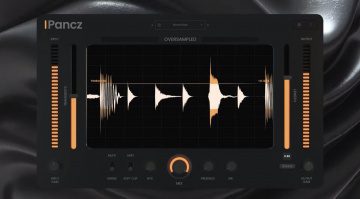 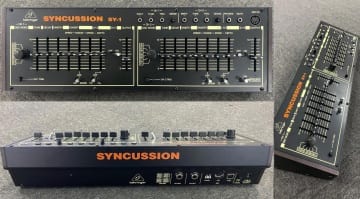 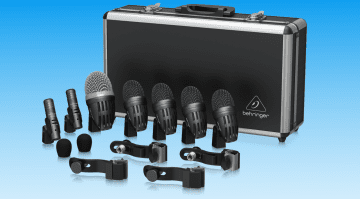 Looking to mic up your drums, but can't afford a dedicated drum mic kit? The Behringer BC1500 could be the answer to your cash-strapped dreams. 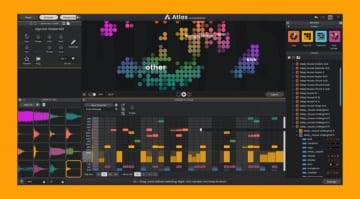 Algonaut's Atlas 2 is a major upgrade to its AI-driven sample management and beatmaking software for MacOS, Windows and Linux. Here's what's new.
ADVERTISEMENT