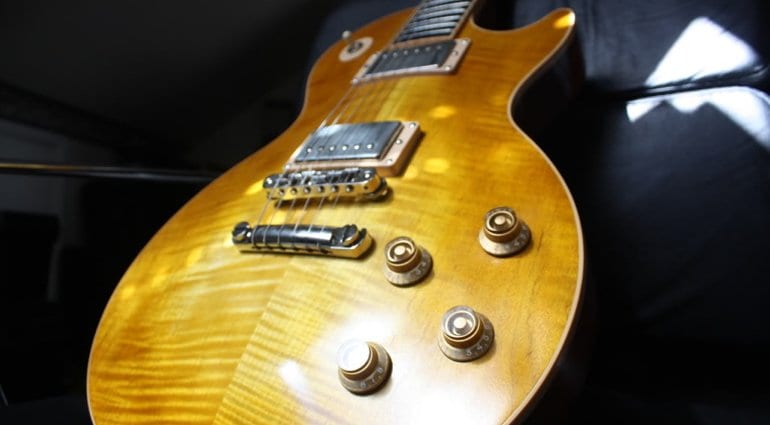 After news of the Gibson partnership program emerged a week ago, Gibson has now announced the names of the first boutique guitar companies to sign on.

Gibson has officially partnered with Banker Custom Guitars, Echopark Guitars and Jimmy Wallace Guitars in a somewhat controversial move, which grants them a license to use Gibson trademarked designs. Of course, it comes at a price. 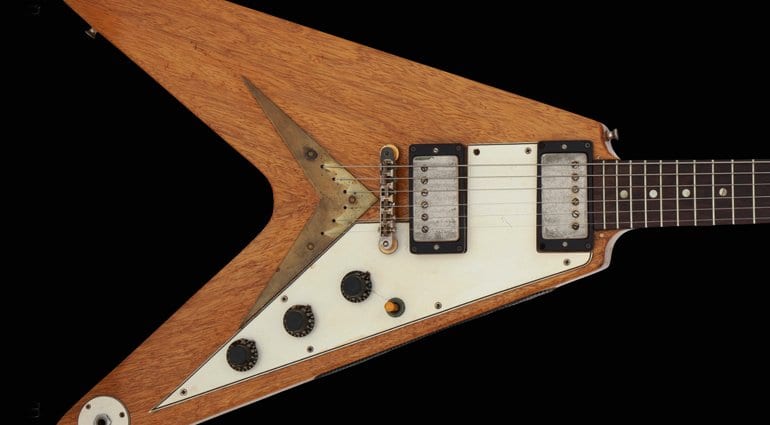 This grant allows the luthiers a special license to use Gibson trademarks, which include the Les Paul, Explorer, ES-335, Firebird and Flying V body shapes and headstocks. Gibson will help to promote the guitars built by these licensed boutique makers, who will in turn pay a royalty fee to Gibson to maintain the partnership.

Gibson CEO James Curleigh has also announced collaborations with Thalia Brands who make capos and Aviator Nation, a lifestyle brand. The company has also secured over 40 fee-free IP licenses in support of TV and movie productions. It is early days yet, but could this be the way forward for Gibson? Or will it divide the guitar community further?

After the recent Dean Guitars legal dispute, this could all get either very lucrative for Gibson, or put their reputation under new strain. Watch this space and we will keep you up to date on what happens.

So lame, corporate greed at its finest.