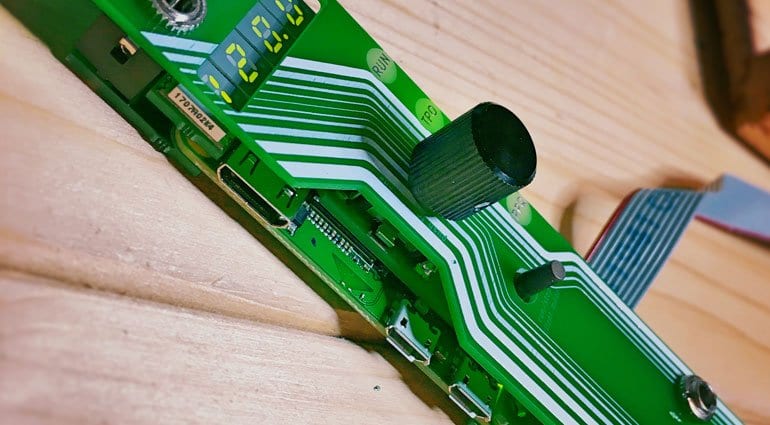 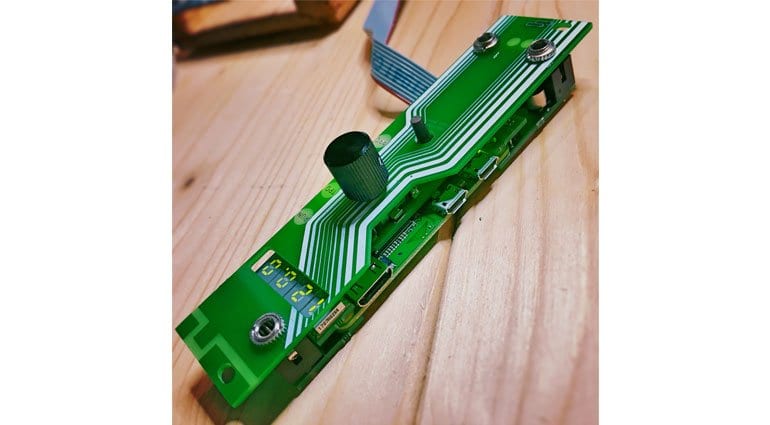 Seismic Industries (Raffael Segmúller) has been posting a few images and videos on social media of a project they are calling SPINK0. They are nearly ready to release and it’s time to start making a fuss about this awesome little module.

It’s a protocol that provides ridiculously simple tempo sync to any devices on the network. Designed to sync together two laptops running Ableton Live it’s also now found in other software such as Reaktor and Bitwig Studio. It’s also become popular on iOS devices and is ideal for syncing your music making laptop to your music making phone. Last year a developer known as shaduzLABS released details of his Ableton Link to clock/reset hardware converter. The project is called “pink-0” and is designed to take the sync signals from Ableton Link and output them as modular friendly clock and reset signals.

Seismic Industries have taken ShaduzLABS open source code and worked it into a rather good looking module.

The module consists of a knob, a couple of patch sockets and an LED tempo display. It has two modes. In AP mode the SPINK0 creates a wireless network that others can join. In Client mode it can connect to an existing network but the details need to be stored in the modules configuration files.

Here’s a bunch of them working together with Ableton Live (off camera):

Another video here shows it synced up to an iPhone app.

It’s such a deliciously simple way of syncing software apps with your Eurorack.

Raffael says that he is close to having it finished and will be releasing it as a kit. As yet the price is unknown. As soon as I have more news I’ll let you know. 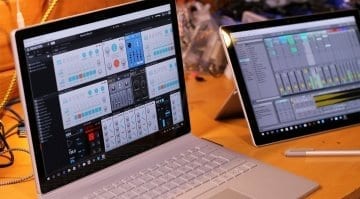 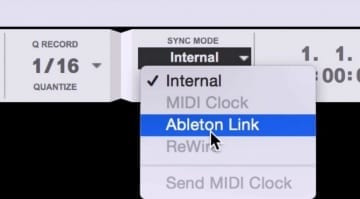 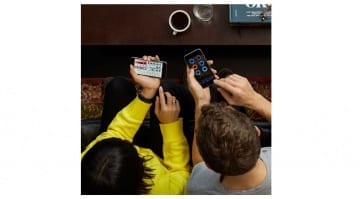