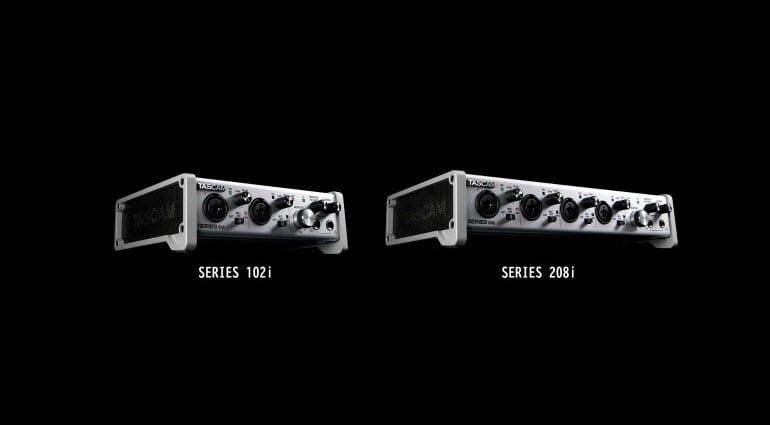 TASCAM brought a pair of updated audio interfaces to NAMM 2019 – the SERIES 102i (10-in/2-out) and SERIES 208i (20-in/8-out). Reaching the now-standard 24-bit/192kHz fidelity, the desktop units are compatible with Mac, PC, and iOS devices. Both have MIDI and built-in DSPs with reverb, compression, phase inversion, and four-band EQ for each channel. 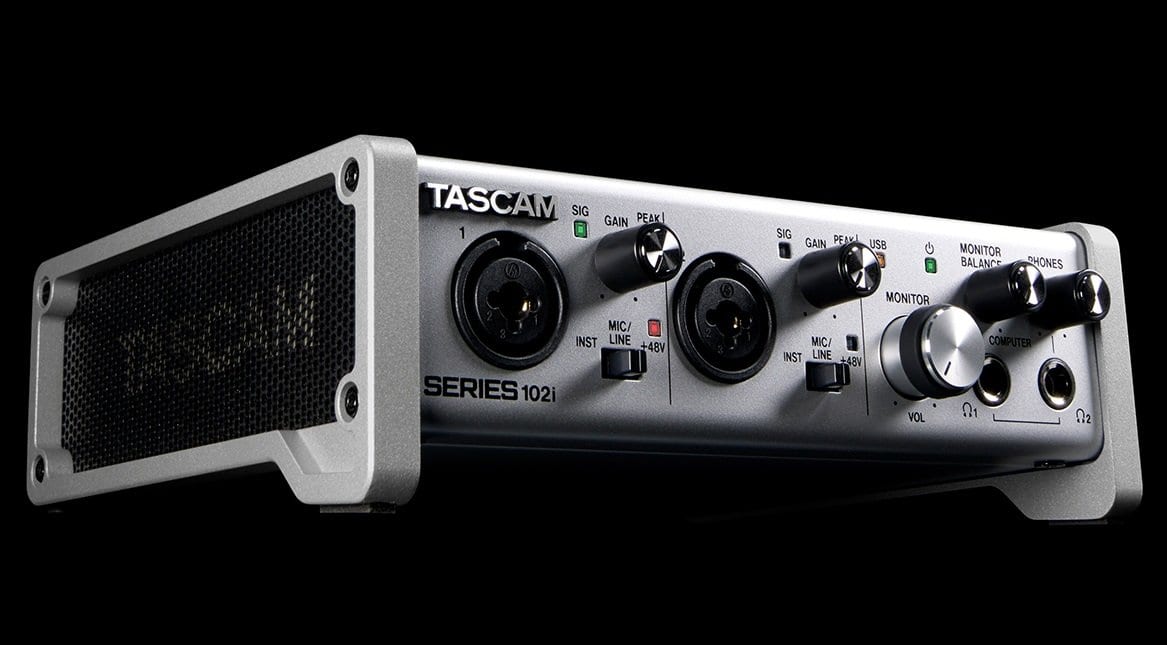 The SERIES 102i interface has 2 combo inputs powered by TASCAM’s Ultra-HDDA preamps, 2 headphone outs with an unified gain control, and an optical S/MUX port for connecting to ADAT or other S/MUX-compatible devices. While it only has two line outs meant for monitoring, I’m pretty sure these can be repurposed for routing audio into other gear while monitoring from the headphone outs. So the small number of outputs isn’t necesarilly a fault. 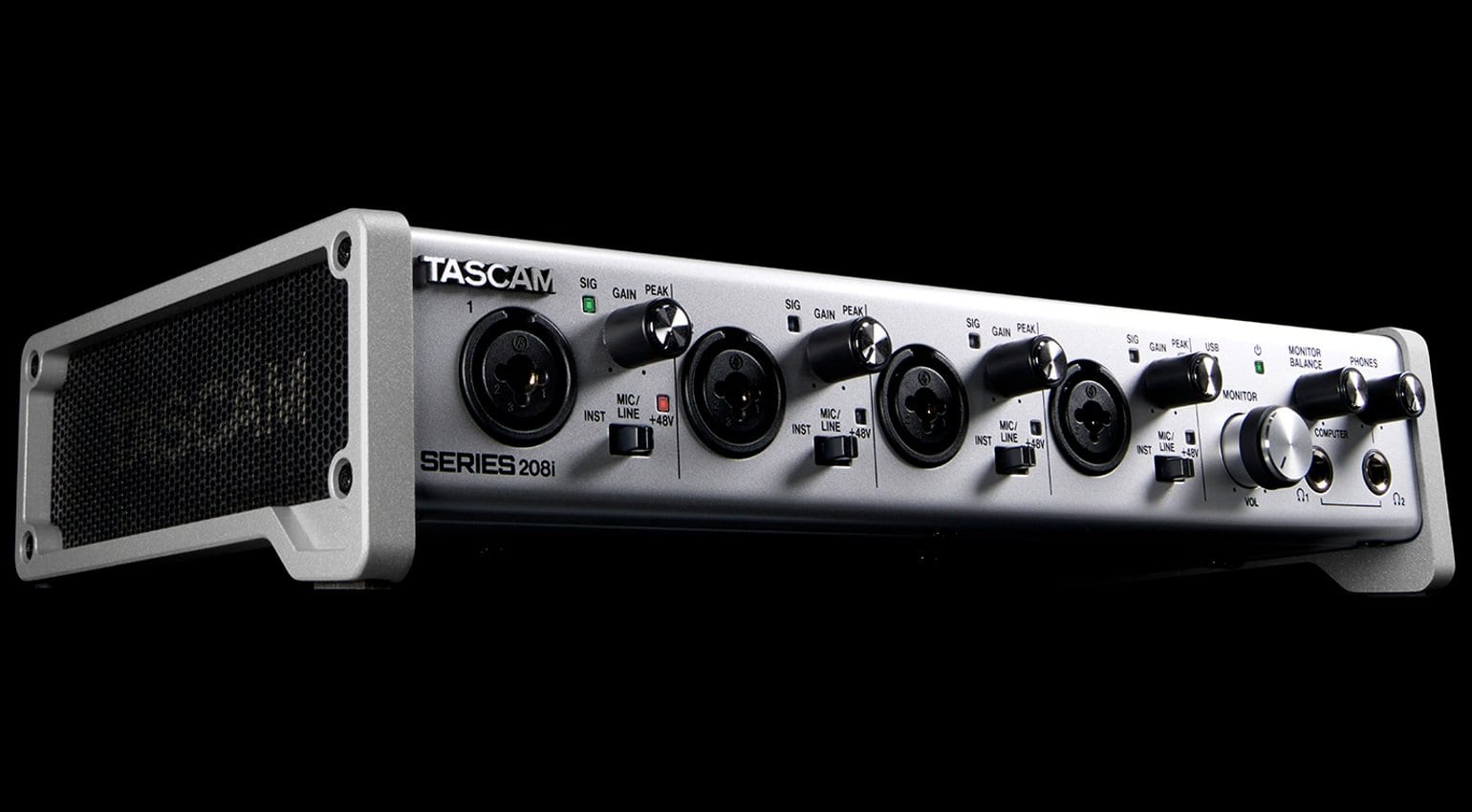 The SERIES 208i adds two more inputs, an additional S/MUX port, Word Clock I/O, and a total of eight balanced 1/4-inch outputs for multiple monitor mixes or 7.1 surround monitoring. This one can certainly see professional-level use, despite retaining a compact desktop unit size.

While I felt like TASCAM could have been more aggressive with the pricing, these interfaces do have more than adequate chops and the key advantage of expandability. You won’t feel pressed to purchase a new audio interface long after getting one of these, which makes for a good investment. 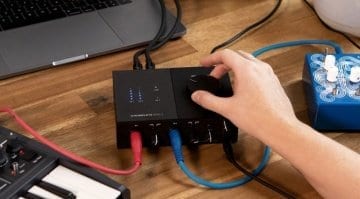 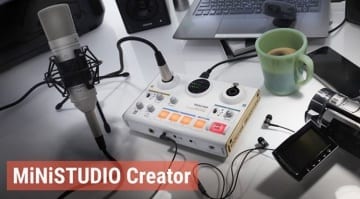 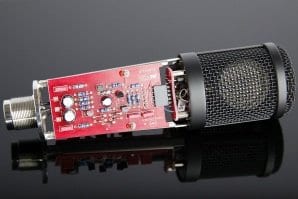