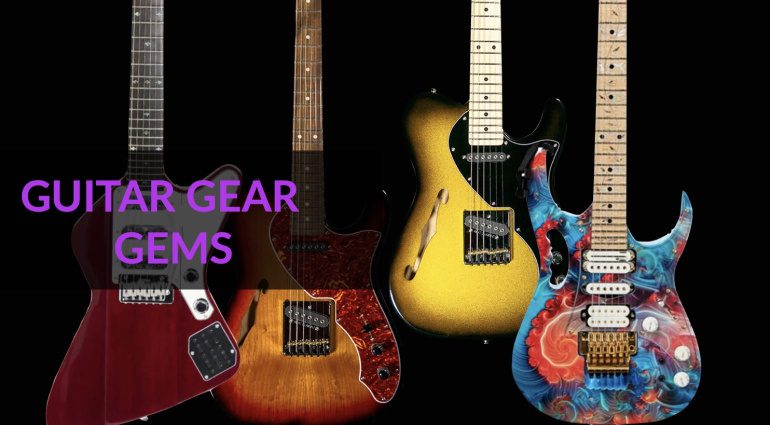 Guitar Gear Gems this week takes a look at Brian May Guitars’ new Arielle Red Special signature model. Then we check out the latest limited edition run from G&L Guitars and finally we take a peek at the “Property from the archives of Steve Vai” online auction of over 300 Steve Vai-owned items.

These Brian May Guitars Arielle Red Special models are based on the Arielle Two Tone signature model. Just now they are available in a Brian May Red Special colour scheme.

This new version comes in the classic Antique Cherry finish that most people would associate with Brain May’s own guitar. Instead of the classic black pickguard of May’s guitar, there is instead a white pickguard on this model. Otherwise, the specifications are as on the standard Arielle signature models. This includes the three Tri-Sonic style pickups and the six DPDT switches. These switches act as both pickup-engaging toggles and phase-reversal switches.

These G&L ASAT Classic Thinline models are limited editions, each with Magnetic Field Design pickups. Available in either Goldburst Metallic or 3-Tone Sunburst finishes. There are only 50 of each model being released. 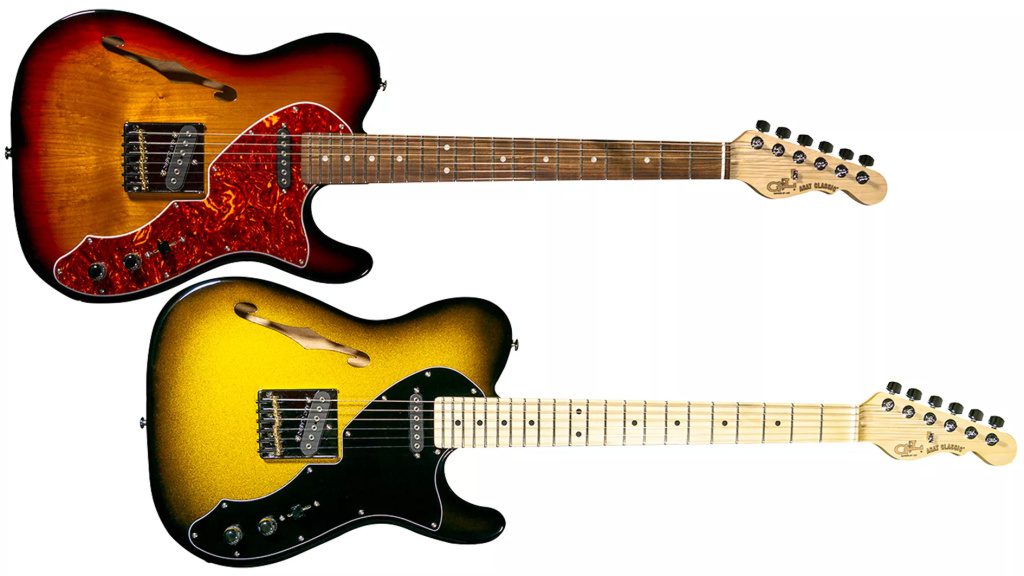 They each have a semi-hollow alder body, paired with a Modern Classic profile maple neck with a 9.5” radius and 22 medium jumbo frets. The 3-Tone Sunburst comes with a four-ply Tortoise pickguard and a Caribbean rosewood fretboard. While the 2-Tone Goldburst Metallic version has a three-ply black pickguard and maple fretboard instead.

Steve Vai is auctioning off a load of his equipment from throughout his career. Named “Property from the archives of Steve Vai”, the auction is set to take place on November 12 in New York and is an online sale.

Amongst the lots for auction, there are plenty of guitars and rare items. The sale includes over 300 items in total and includes stuff like Steve Vai’s stage-played “Sofia” Ibanez JEM77 from 2011 above. 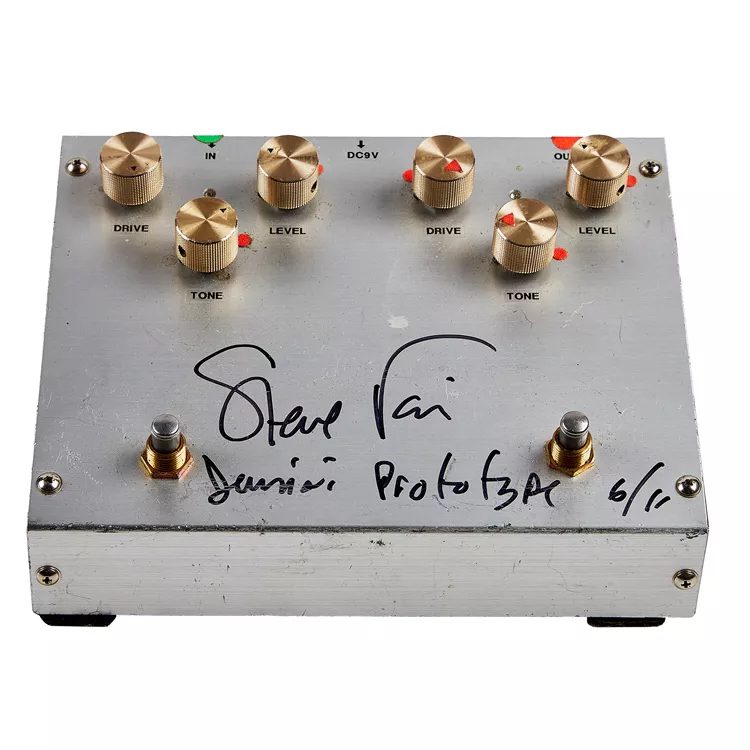 Plus, you will find a signed Ibanez JEMINI distortion pedal. A total of six prototypes were made and all of them can be found up for auction in this sale. There are also a lot of rare items of stage gear including amps and even items of clothing. Follow the link below to see what is up for sale and maybe make a bid.

Plus, there is also a $50 catalogue that can be ordered with all the lots listed. I’m sure these will also become collectable over time as well, as Vai has a huge following of fans worldwide. 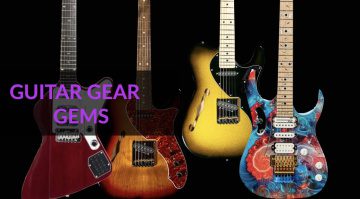 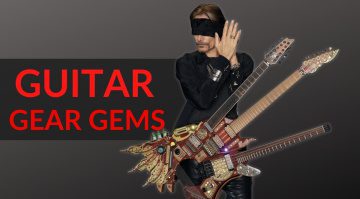 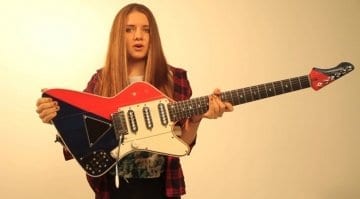 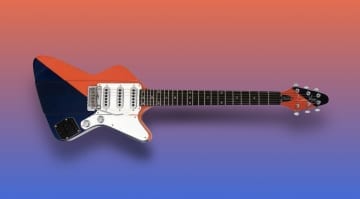 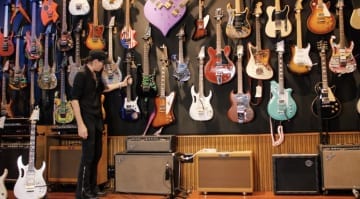