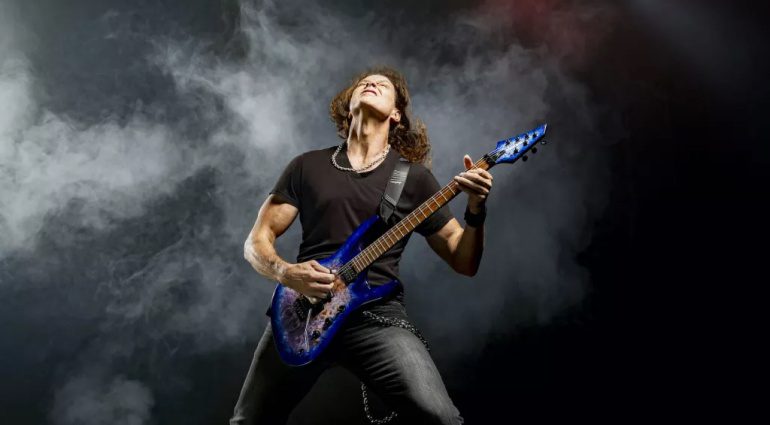 Jackson has teamed up with ex-Megadeth guitarist Chris Broderick to launch a new range of 6-string and 7-string Pro Series Soloist signature models. The guitars are available with both hardtails or locking trem systems.

Chris Broderick knows exactly what he wants from a signature guitar. The former Megadeth guitarist, currently with Act of Defiance, needs a guitar (or two) that can stand up to his technical playing style. His new Jackson Pro Series Signature Chris Broderick Soloist signature series has both six-string and seven-string variants. Both versions have a mahogany body with an arched poplar burl or plain black top, and a super stable, through-body maple neck with a scarf joint, and graphite reinforcement. 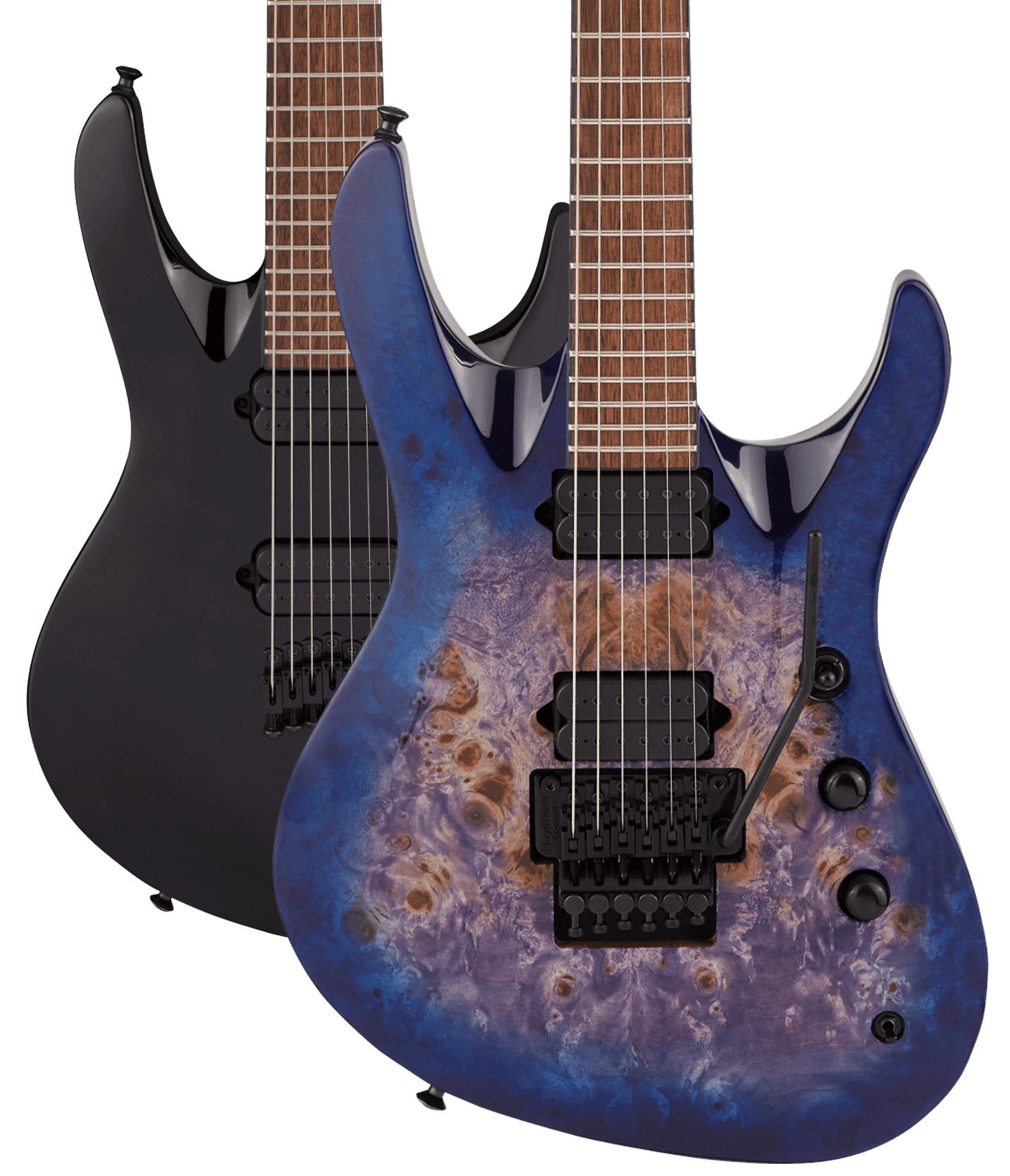 Chris prefers a 12″ radius and 24 frets on the bound laurel fingerboard. He tweaked the guitar’s Jackson AT-1 headstock shape on his signature model, and it also gave it a slightly offset body shape, as he wanted it to hang well on the guitar strap and to have an ‘in motion’ look to it.

The direct-mounted DiMarzio Chris Broderick Signature humbuckers give clean precise tones; you can hear Chris play a little bit of jazz through them in the demo video below. Of course, they do high-gain with ease, with clear note definition even under heavy gain.  The wiring is relatively standard with a three-way toggle switch, and volume and tone knobs, each with push-pull functionality for coil-splitting and a kill switch. I can also appreciate the rear jack socket on his guitars, which gives both a clean look and a practical way to keep your lead in place.

You can opt for either a hardtail version, which has individual staggered bridges/saddles or, if you prefer, a Floyd Rose Special double-locking system. All the hardware is finished in black and both the poplar burl and plain black finishes look great to me. I think this is a nice understated signature model in all permutations. 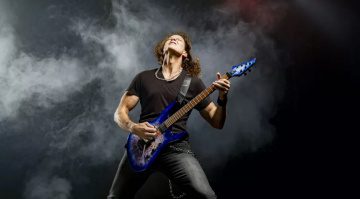 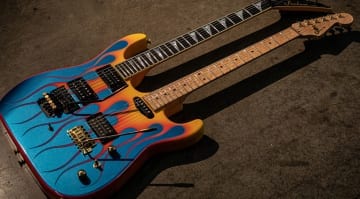 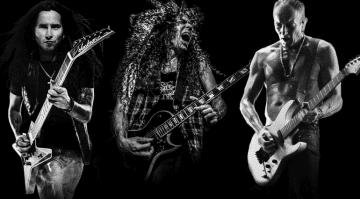