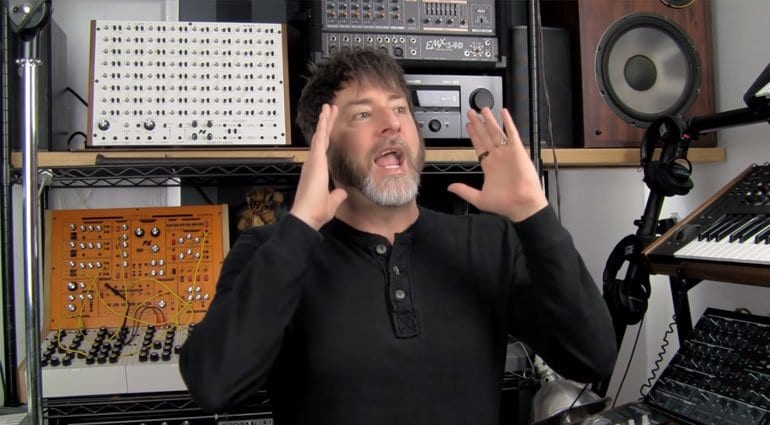 Marc Doty is a synthesizer guru, composer and educator who has recently been working with Buchla at trade shows. He runs a YouTube channel called Automatic Gainsay where he has recently published a whole series of videos charting the history of polyphony.

A History of Polyphony

Marc starts off by making an interesting point. That the history of synthesis is almost entirely written by the people who make the product. And that gives it a certain slant. It becomes a marketing description and the actual accuracy of both timeline and terminology is a bit “squishy”. As a synthesizer historian Marc says he’s had his work cut out to solidify the history and terminology of the synthesizer. And part of his goal is to come up with very specific definitions for these synthesis terms that get casually banded around all over the place. From there he launches into 16 chapters (14 available so far) ranging in length from a few minutes to over 16 minutes per episode.

He spends a good space of time on definitions, making sure we understand the terms being used. The kicks off with the Telharmonium as the granddaddy of polyphony. He moves through The Warbo Formant Orgel, Hammond and the RCA Mark II. While talking about polyphony concepts and what came out of the 1960’s. Then it’s into the modern era with the Moog Polymoog and how concepts change in modular synthesis. And now he’s stepping into paraphony in chapter 14.

This is Marc Doty with his educator hat on. Speaking direct to camera in what looks like a single sitting, in almost a stream of consciousness. It’s fascinating to listen to, interspersed with images of the technology or synthesizer he’s talking about and cut into bite-sized pieces that make it easy to absorb and comprehend. Although I hope he releases an uncut version so that I could watch it in its entirety without the intro and outro music/credits between each chapter.

YouTube was invented so that we could learn from people who have spent their lives studying something (of course it wasn’t but I’d like to think that’s its best quality). I’d highly recommend getting a drink and relaxing in the presence of a master of synthesis. 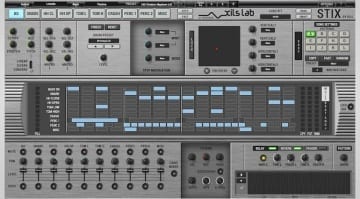 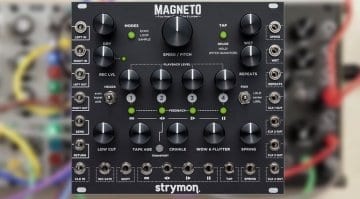