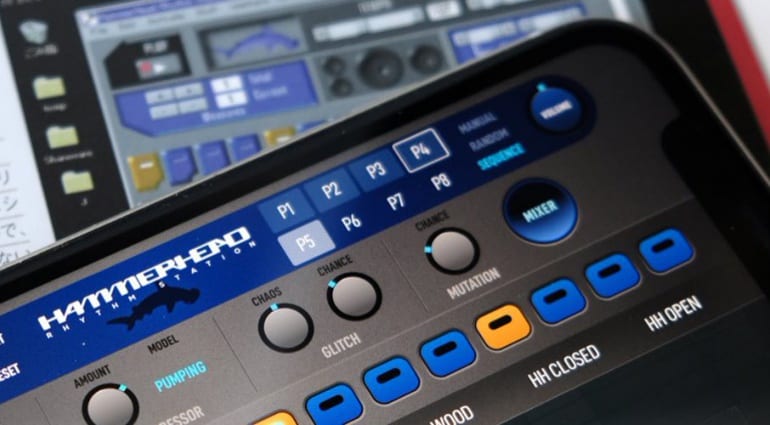 When you think of vintage in pro audio, you probably think of hardware. That’s long-discoloured beige AKAI samplers, obscure tube boxes that look like war relics (and weigh as much), Austrian and German microphones, you know – all that good stuff. Vintage audio software, though – things like early DAWs and softsynths running sequences on retina-melting CRT screens – seems less fondly remembered. I mean, I’m not seeing anyone trying to emulate early Cubase or Reaktor. And the last mohicans that do synthpop on an Atari ST, mangle industrial guitars in TurboSynth, or run their studios on old Macs with DigiDesign cards, are a rare breed.

Retro gear stays in the heart. And as the years go by, we gain an understanding of just how innovative and ahead of its time it was – some of it, at least. Hammerhead is a fantastic example. In ancient 1997, budding developer Bram Bos created a software drum machine that sounded as good as any digital box at the time, ran on 90mHz Windows PCs, and took half a brain to use. He also gave it away for free, backing off from the established shareware model. It must have been 1998 when a friend handed second-grade me a copy of Hammerhead on a floppy drive and I remember clicking the heck out of it. Getting a beat going was literal child’s play! 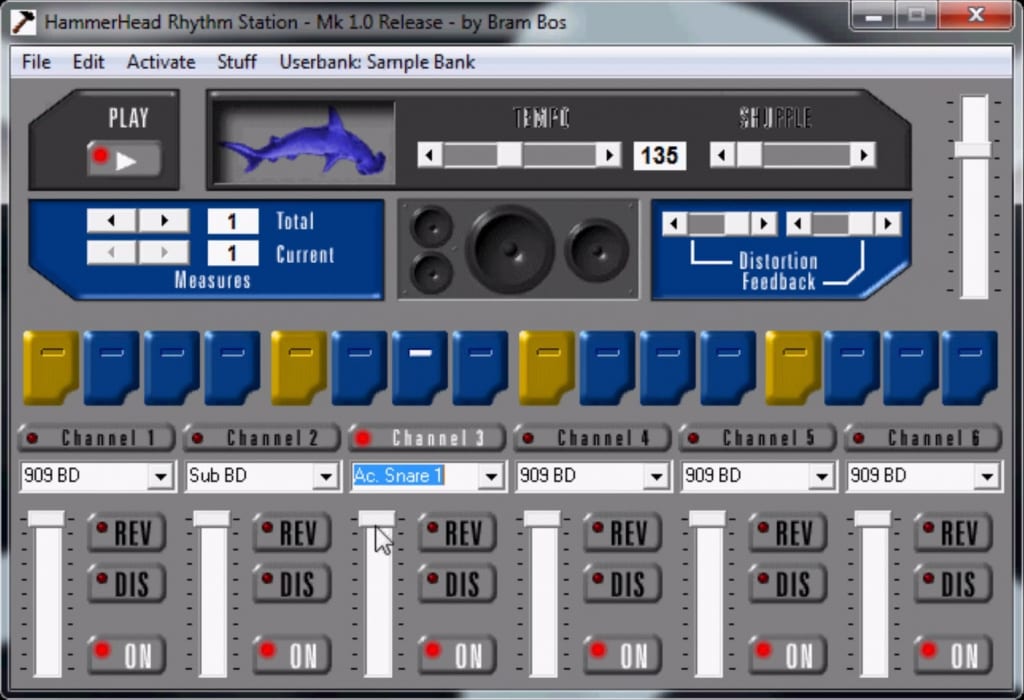 In the decades since, Bram Bos has become better known for a colorful catalog of iOS music apps and plug-ins like Ruismaker. But his roots are not forgotten – neither by 90s geeks, nor by “that Hammerhead guy” as the man himself puts it. Case in point – Bram Bos is remaking Hammerhead as an iOS app! I wonder what took him so long, but regardless – Hammerhead (mk2) will be out next week (June 17). 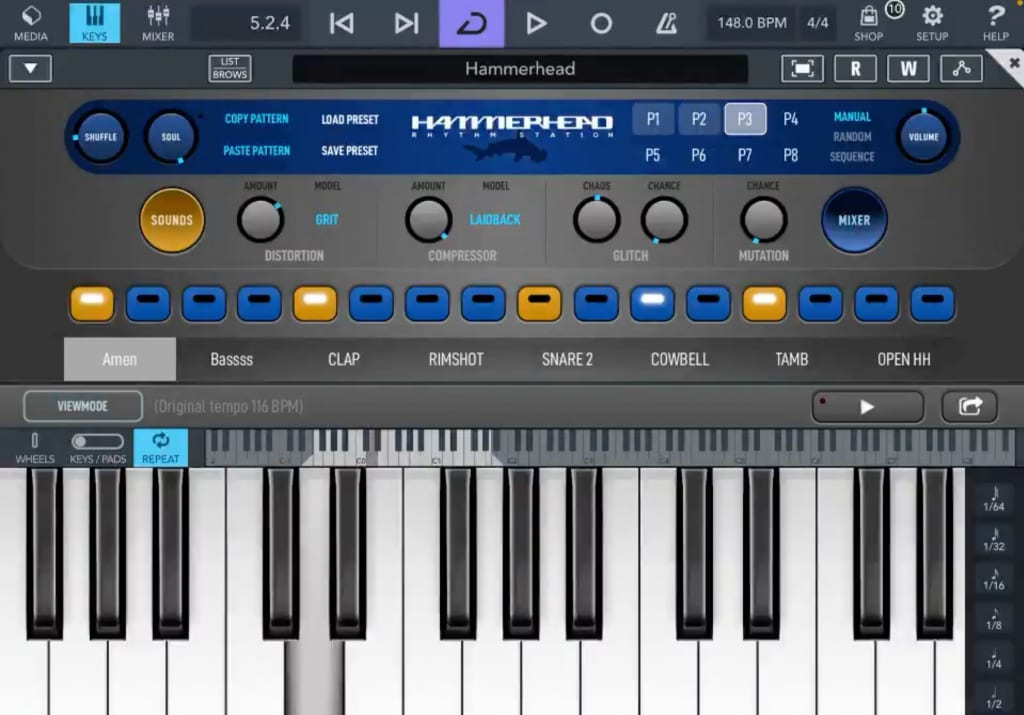 Judging by the teasers, Bram is going all in on bringing Hammerhead back in style. Other than a complete touch-screen makeover, the app has tempo-synced clip launching (trigger patterns using MIDI), new effects section (Distortion, Compressor, Glitch, Mutation), a media browser, a mixer, fully-featured sequencing, an in-app store for sounds, and many other things I can’t quite make out. With all this at hand, the Hammerhead reboot is much more than a nostalgia kick – it’s a modern drum machine app from a literal O.G. If Propellerheads held back the mighty ReBirth for just a few weeks, Hammerhead would have been the first software drum machine.

Check out a quick clip of the new Hammerhead in action while waiting for the drop.

And if you want to get a feel for what Hammerhead was like back in 1997, head here or watch the video below. 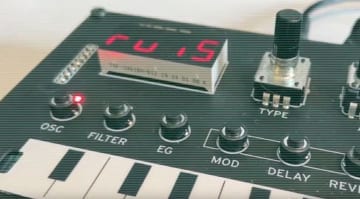 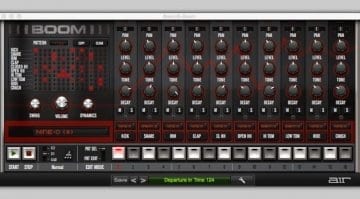 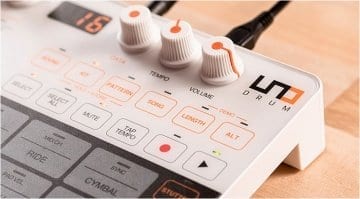 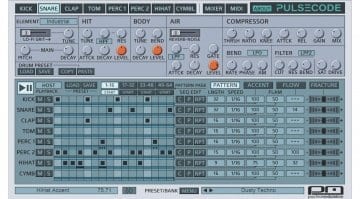