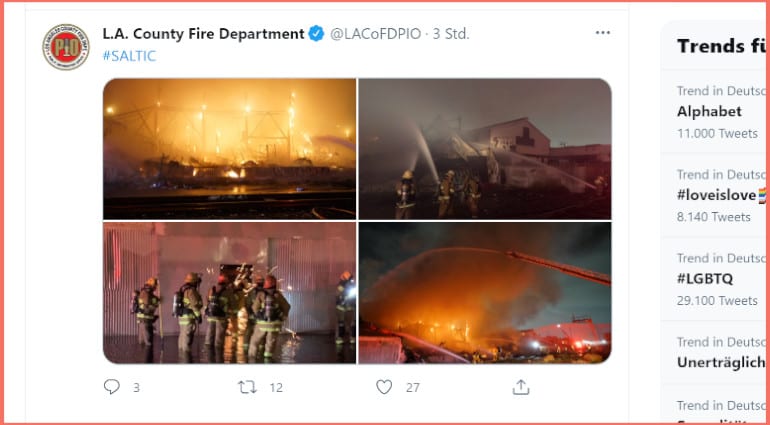 Reports are coming in that a warehouse belonging to Boutique Amps Distribution – which houses brands like Friedman Amplification, Wampler, Egnator and seven more well-respected brands – has burnt down.

The fire was picked up on local CBS Los Angeles news before reaching the TGP forum and the Friedman Guitar and Amp Owners Group on Facebook. The latter Facebook group includes a lot of people that work with Friedman, so I expect this source is probably correct.

A tweet from the LA County Fire Department showed massive damage to the property in question. A firefighter was injured, the department’s Twitter feed stated later.

It looks like this have a major impact on the prices and availability of all these brands for the foreseeable future. Plus, Summer NAMM is just around the corner and we would expect these brands to normally attend, potentially with new product lines, and so this could also be affected. 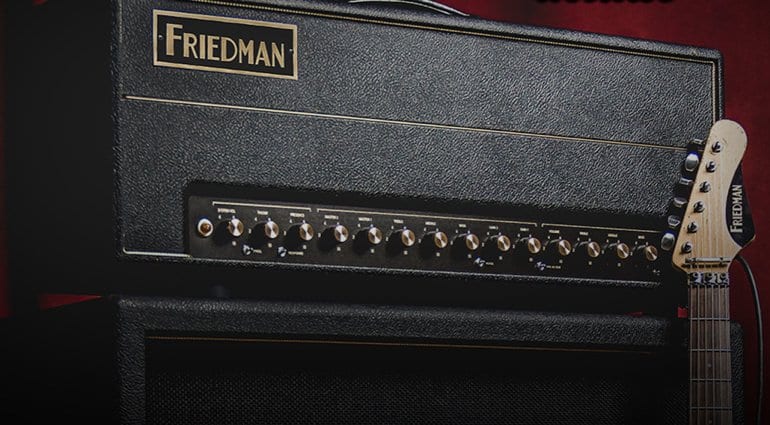 We will bring you updates when we hear more details and will try and get official confirmation. If you check the video below you can see Dave Friedman talking about the Boutique Amp Factory in Huntingdon California. Morgan Amps have confirmed the blaze via Instagram, so we now know that it was, unfortunately, true and that the Boutique Amps Distribution warehouses have been affected by the blaze.

Dave Friedman has also now posted on Instagram stating that the warehouse was empty, yet the smoke and water damage has yet to be assessed. Hopefully, the businesses involved will be okay and thankfully nobody was seriously hurt during the blaze. 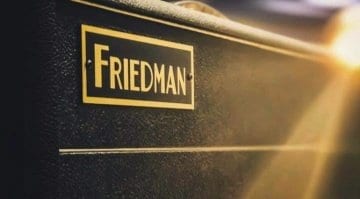