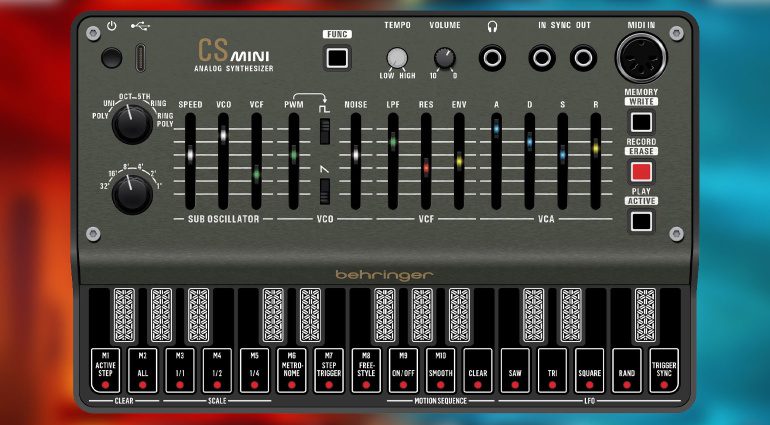 Behringer reckons they can squeeze an authentic Yamaha CS-80 analogue voice into the shell of their Mini-synth series. Wow! A fun-sized replicant.

The Mini-Synth train keeps moving and the next arrival could be a take on the mother of all synthesizers; the Yamaha CS-80. We’ve known for some time that Behringer working on a full-sized version they are calling the DS-80, and so why not bring a bit of that huge sound to the land of tiny fingers and small footprints?

The front panel actually looks pretty balanced and being slider based gives it more room than a bunch of knobs. Black Corporation has already brought a single voice of the CS-80 inspired Deckard’s Dream synthesizer into a Eurorack sized module although that has twice the sliders of this CS Mini. As with the other Mini-Synths much is lost in the translation down to this size. I can see that the fascinatingly odd filter envelope isn’t present and neither is the high pass filter, but you do have to make some compromises.

Behringer suggests it could go up to 3-note polyphony which is pretty cool although I imagine that would be through the single filter and VCA. Adding the Motion Sequencer is a good idea and something I imagine all these synths will get. It would also be ripe for being a Eurorack module like what Behringer has done with the Pro-VS.

The CS Mini is another interesting development in this intriguing and frustratingly far off range of budget synthesizers. At $99 it’s almost cheap enough to be disposable! I’m kidding! For $1,600 you could have a Polychained 16-voice CS-80 style synth in a vertical stack – that would be quite a sight. 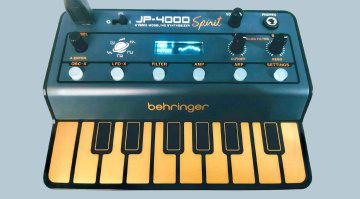 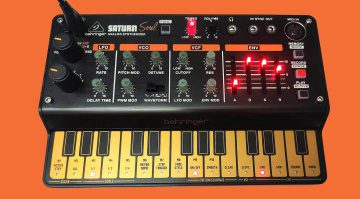 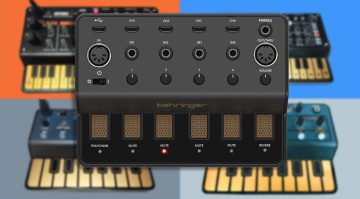 How about a little mixer for your Behringer mini-synths?