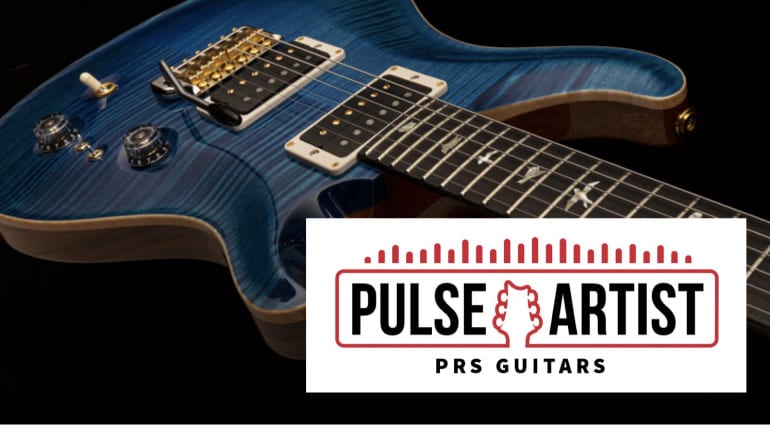 Every guitar company needs an artist program, of course. It’s a way to pull in new customers using press releases and trade show appearances with famous guitarists, and your idols tell you about how amazing the guitars are. PRS has launched a new Pulse Artist program that compliments its roster of A-list endorsers with “local guitarists” that are, as PRS puts it, “making waves in their local music scene”. Are you about to join the ranks of Carlos Santana, Mark Tremonti and John Mayer?

The Pulse Artists will be given access to exclusive discounts on guitars, amps and accessories through their local authorised PRS dealer. That could make a real difference in the long run to the careers of many players. In the current global climate, it is lovely to see a company like PRS doing something for the musicians that need a little support, rather that focusing exclusively on the A-listers that have already made it. PRS plans to utilise its dealer network to help support Pulse Artists in accessing benefits of an endorsement.

With the lockdown still affecting many musicians around the world, I can see this Pulse Artist scheme being very useful for many musicians.The simple fact that a company of PRS’s stature is willing to help emerging musicians to expand their reach and help build a worldwide audience by promoting their name and music is very exciting. 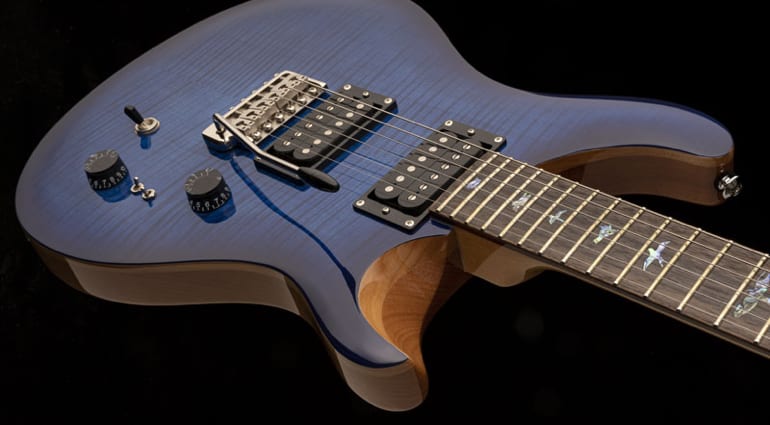 PRS 35th Anniversary SE Custom 24 which you could potentially get a discount for being a PRS Pulse Artist.

Here’s what Bev Fowler, Director of Artist Relations at PRS, has to say about the new scheme:

“As the world of music progresses past big-budget label deals and relies more on discovery, we wanted to develop a program that supports and showcases influential regional players. We are excited to be able to help amplify these musicians and their art and help to connect more people through music.”

It could be you

Submit your application between September 1 – October 31, 2020 to join PRS’s Pulse Artists roster. The first batch of 2021 PRS Pulse Artists will be announced on 15 December and if you have what PRS’s marketing department is looking for, you could be one of them. The following musicians will be helping PRS kick-start the new program: 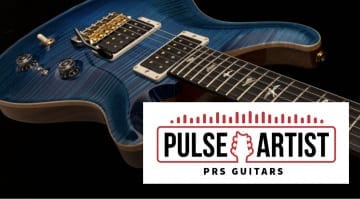 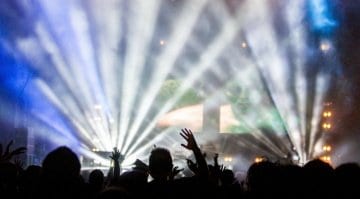 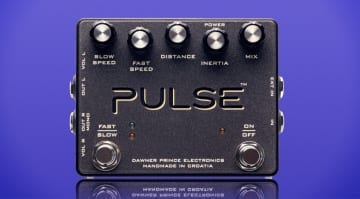 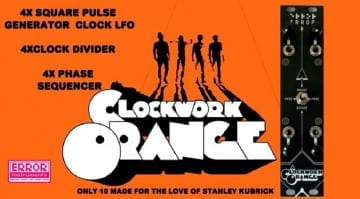