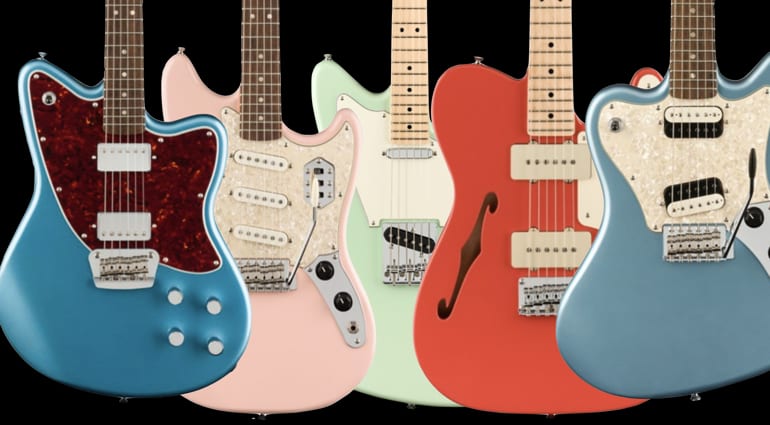 The new Squier Paranormal Series has leaked all over guitar forums, as Guitar Centre in the USA accidentally let the cat out of the bad too soon this week.

The new Squier Paranormal Series of guitars were leaked all over the Offset Guitar forum, as well as The Gear Page before being pulled last night. It looks as though Guitar Centre has taken them all down now, but not before we we were able to grab a few screenshots and images.

This new series from Squier includes a Cyclone II, Toronado, Supersonic, Baritone P90 Cabronita , Thinline Cabronita with Jazz pickups, Offset Tele and a ’54 Jazz Bass. Although, as with any online leak, there could be more models in the range we haven’t seen yet.

As you can see in the pic above, prices for the Baritone P90 Cabronita are listed as $399.99 which I think is great for what looks like a really cool guitar. And the Super Sonic at $349.99 is, again, more than reasonably priced  for such a nice looking retro guitar. 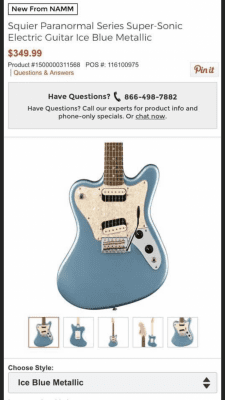 I’ll be sharing more information as soon as it becomes available. For now, the leaked models includes: 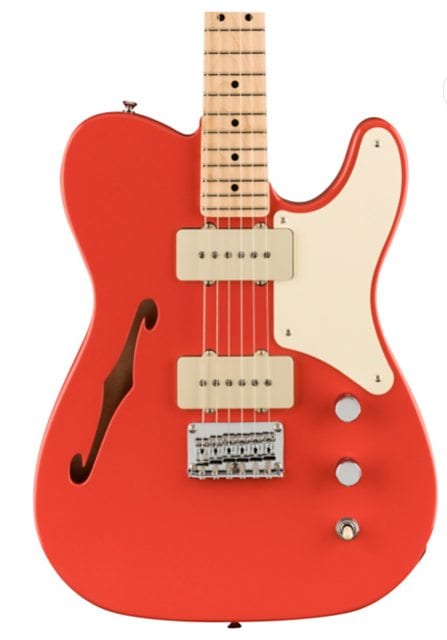 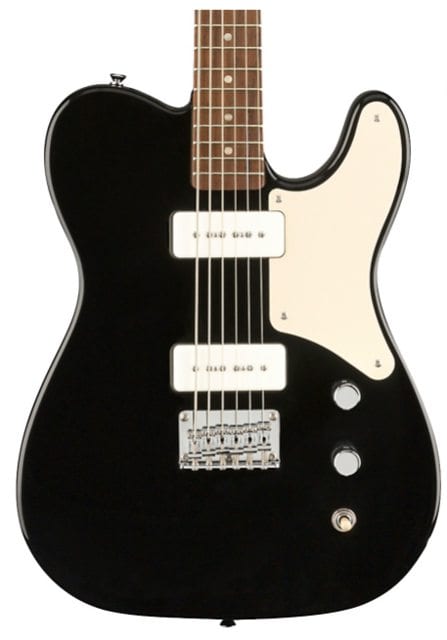 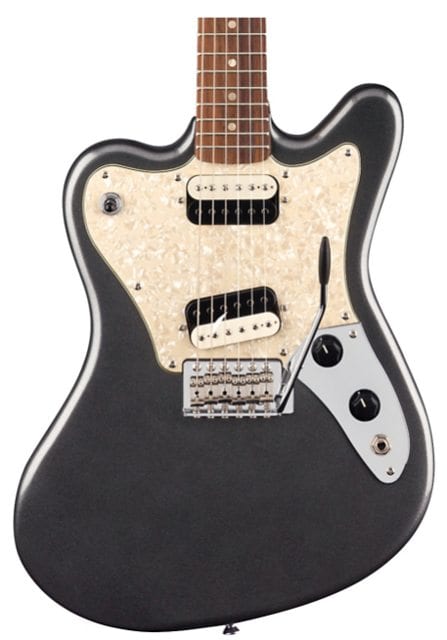 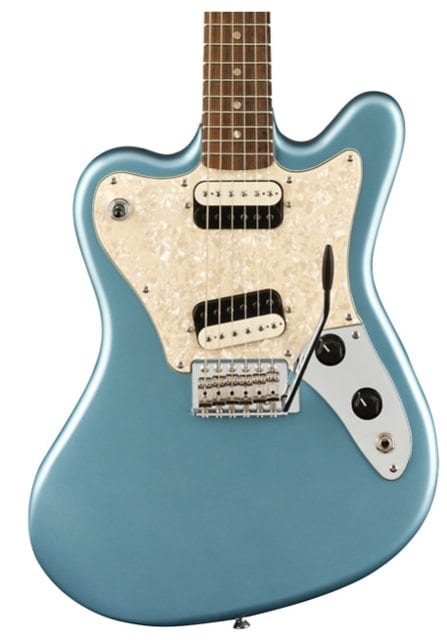 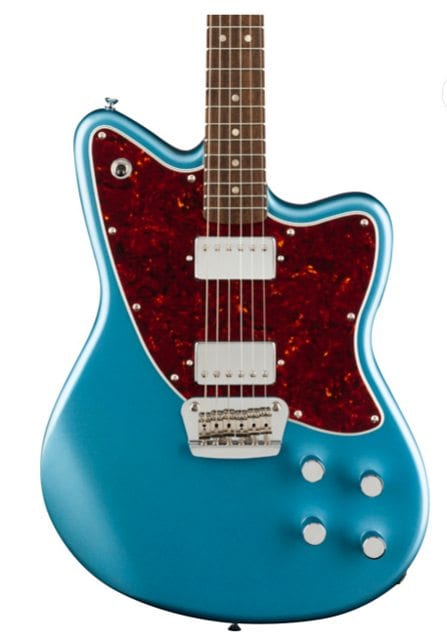 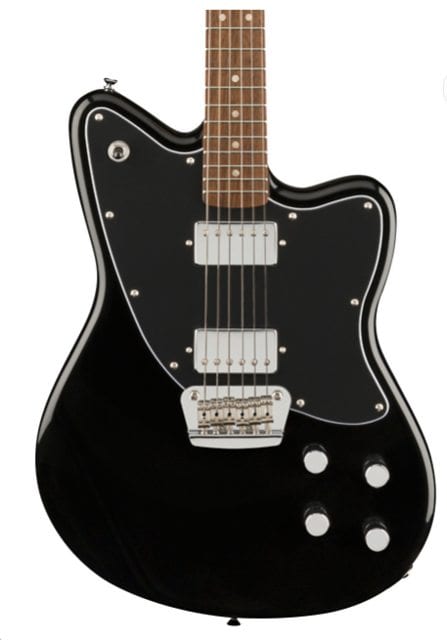 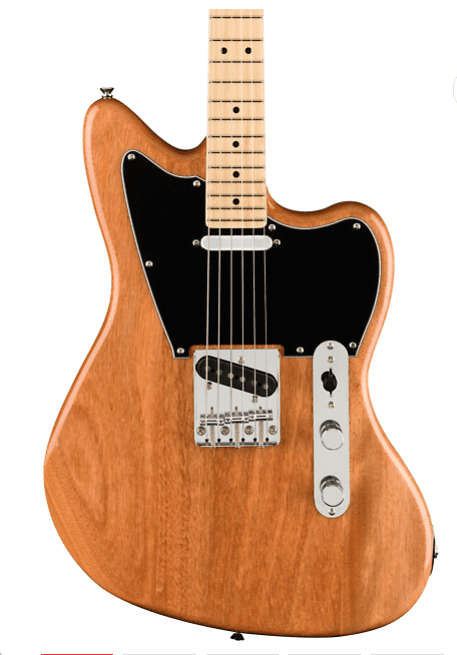 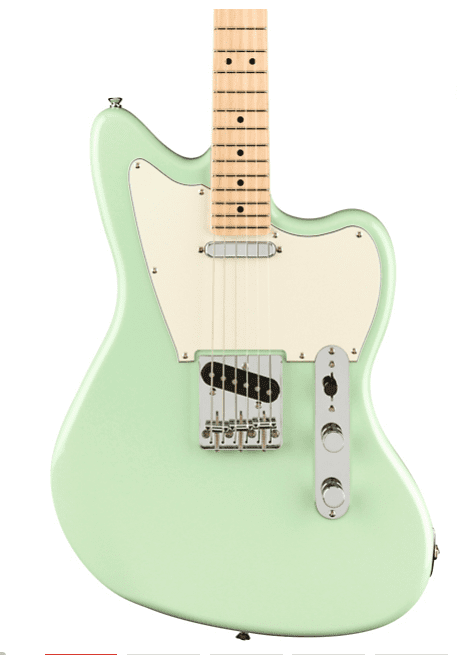 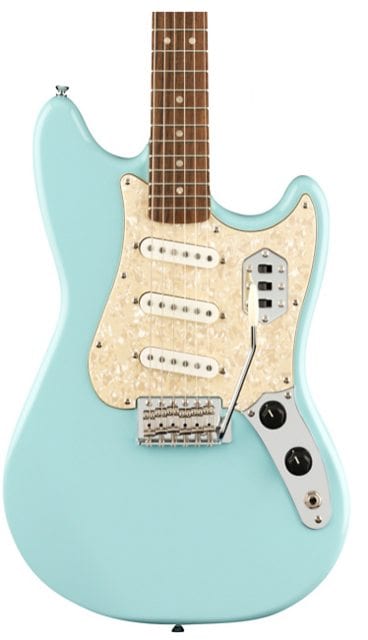 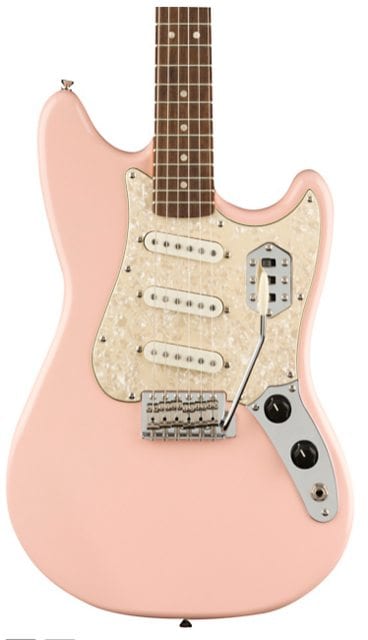 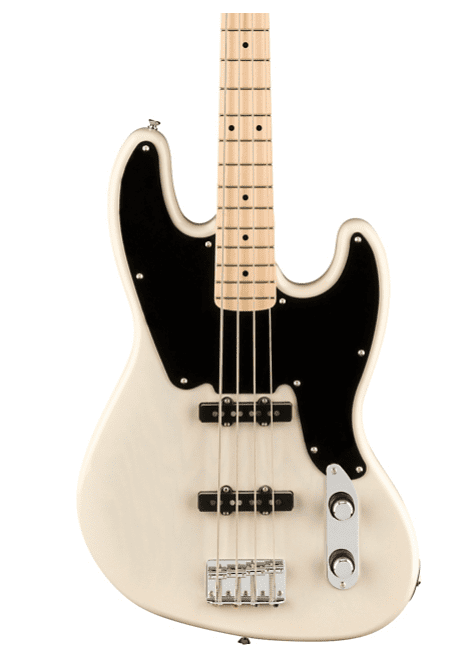 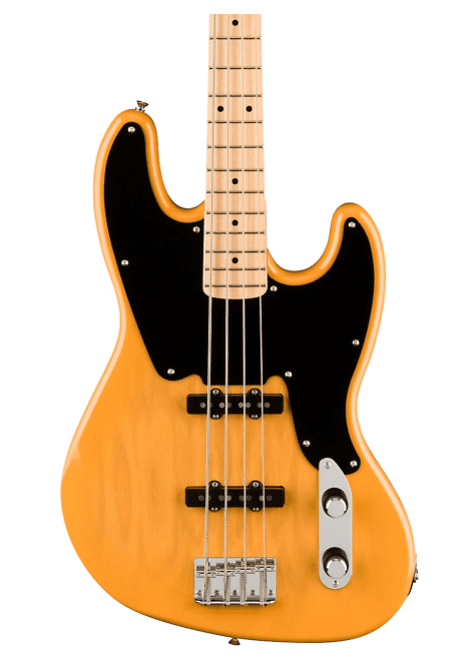 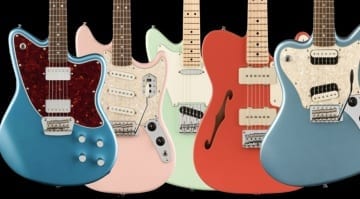 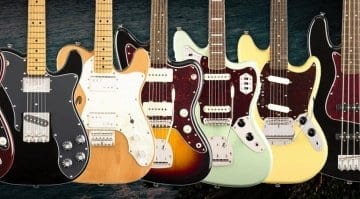