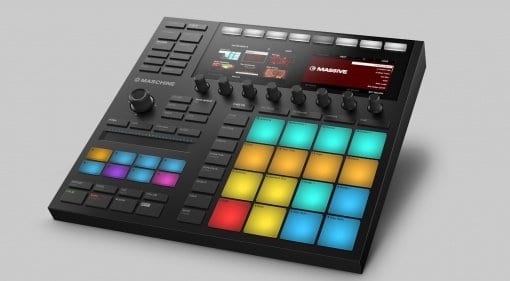 NI Maschine MK3 and Komplete Kontrol S61 MK2 keyboard: could it be?

06 Sep 2017 · Casually strolling through the Native Instruments forum, we stumbled upon a thread showing what could be major upgrades to NI's Maschine system and Komplete Kontrol MIDI controller range... 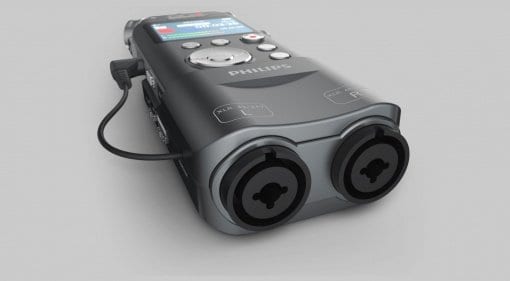 06 Sep 2017 · Billed as the musicians' portable recorder, the Philips DVT7500 has three (!) built-in mics and two XLR inputs, letting you record from the three microphones, the XLR and line-in inputs, or from both... 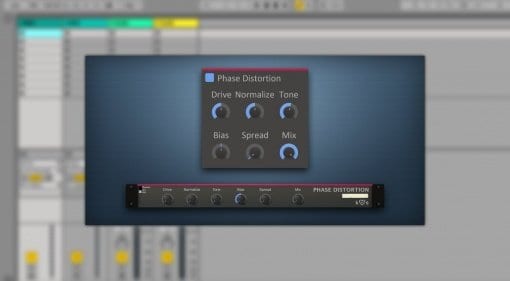 05 Sep 2017 · Instead of traditional waveform clipping and amplitude shaping, Phase Distortion modulates the phase of the input signal with its own amplitude. The effect gives the distortion a different flavor... 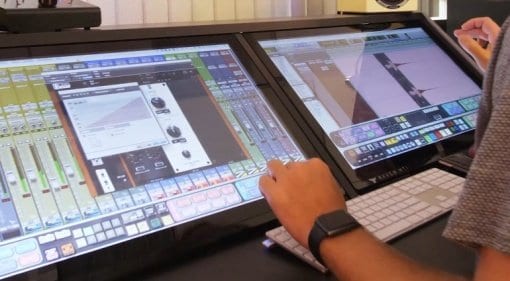 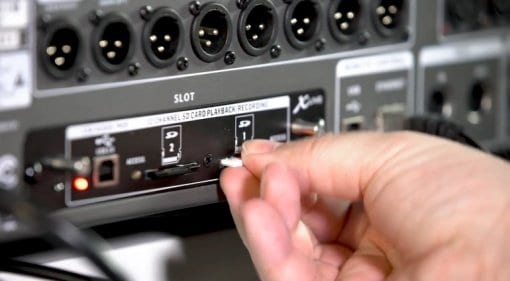 31 Aug 2017 · A new video shows the X-LIVE 32-track live recording and playback card for the Behringer X32 is about to move into production. The expansion card will offer 2x SD card slots for direct recording onto flash ... 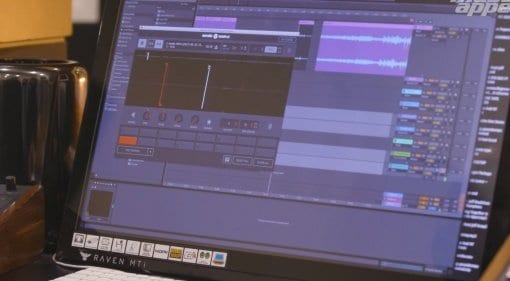 31 Aug 2017 · DJ Jazzy Jeff can be seen using Ableton Live in an episode of Rhythm Roulette, but it looks different enough to prompt speculation over whether this is the long awaiting Ableton Live 10. 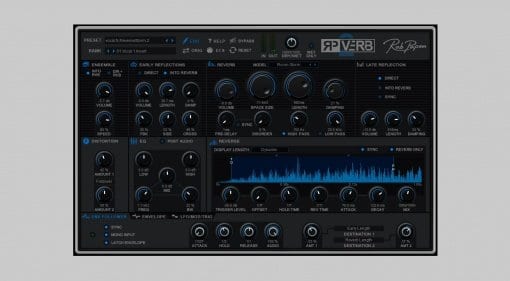 Rob Papen RP-VERB 2 is in the air tonight!

29 Aug 2017 · Rob Papen has made RP-VERB 2 available, and in addition to a range of enhancements, we're also pretty sure any Phil Collins fans out there have plenty of incentive to update... 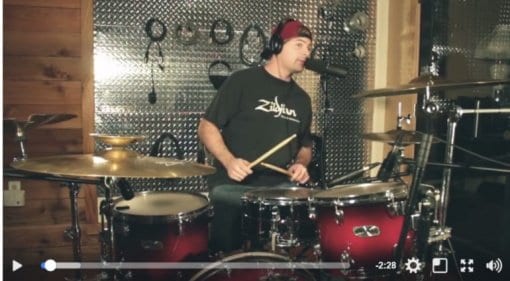 Drummers and why we all love them soooo much…

27 Aug 2017 · Drummers - we love 'em really. Especially the über-intelligent things they say in the studio! Jared Dines' new parody video on Facebook contains many lines you'll have heard from your drummer, we promise... 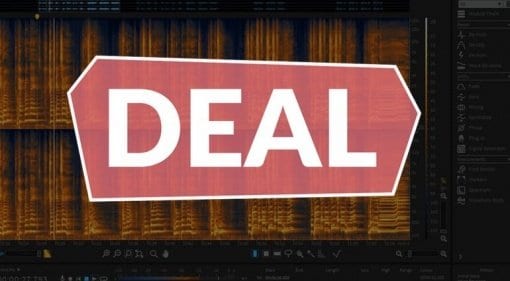 26 Aug 2017 · The headline says it all, really! If you need some entry-level audio restoration tools, we'll show you where you can pick up this software at a hefty discount. 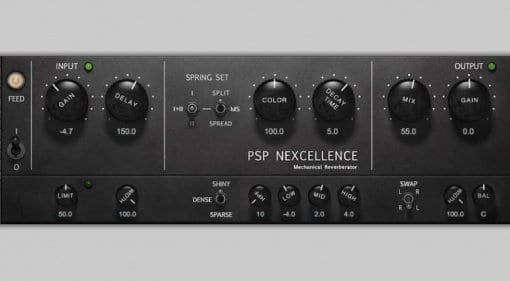 25 Aug 2017 · Polish developer PSP Audioware released Nexcellence, a powerful spring reverb plug-in with two processing engines that can be isued independently, or simultaneously, depending on the kind of sound you like... 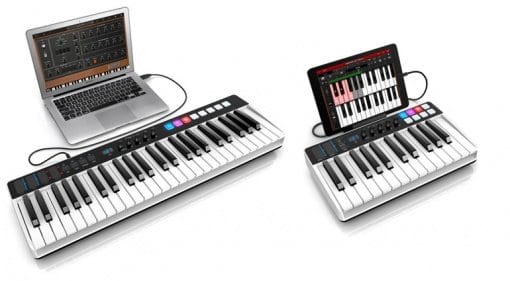 24 Aug 2017 · The iRig Keys I/O believes it's invented the idea of combining a USB MIDI keyboard with an audio interface and throws in some software. After the teaser, I'm disappointed. 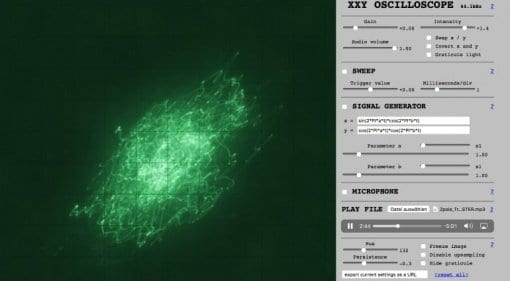 Free audio measurement and visualisation in your browser: XXY Oscilloscope

20 Aug 2017 · This free oscilloscope runs in your browser and can visualise audio files or your computer's microphone input - time for some good ol' physics fun with your audio material! 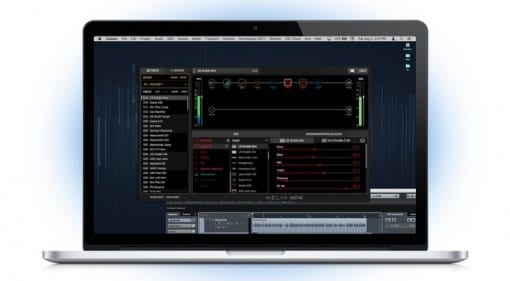 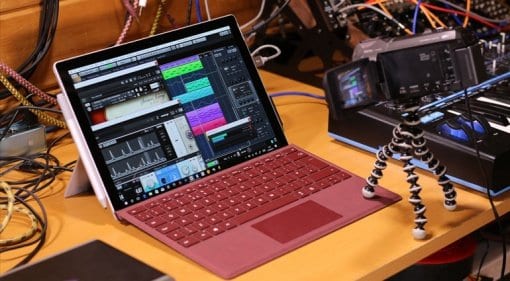 18 Aug 2017 · In light of recent reliability concerns, SurfaceProAudio.com set out to investigate the Surface Pro 2017's ability to do music production. It's resulted in an hour long video of depth and detail. 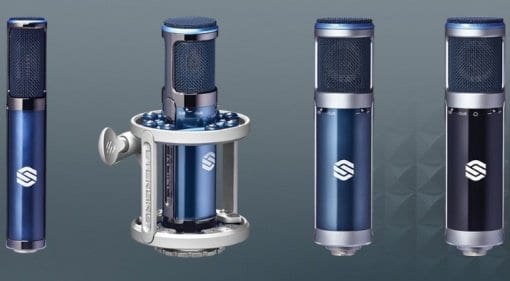 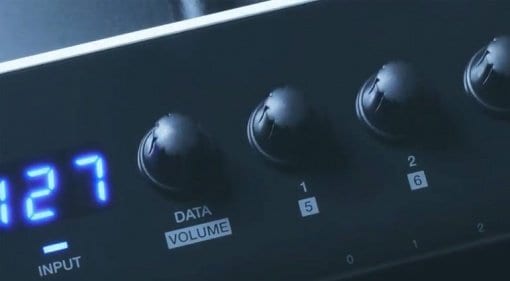 17 Aug 2017 · It will go anywhere you want and brings new meaning to plug and play. IK have a new "music production station" they are releasing on the 24th August - any idea what it is?