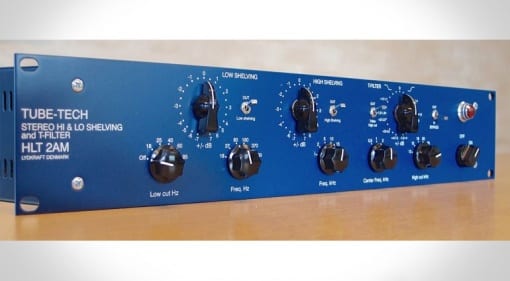 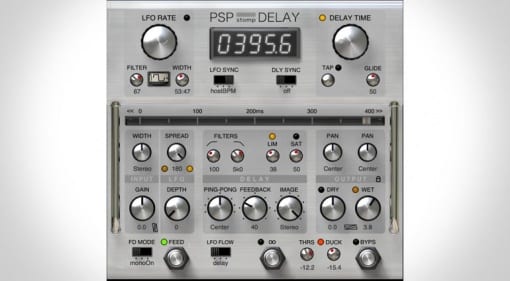 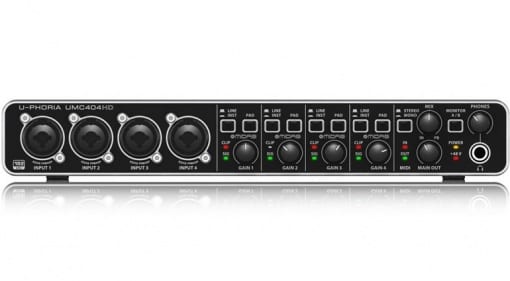 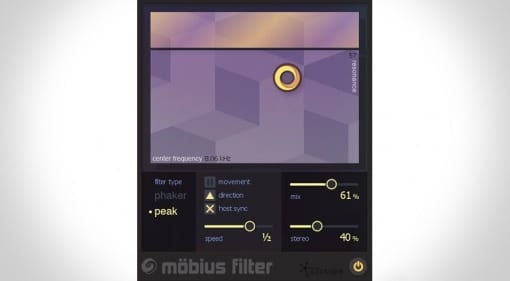 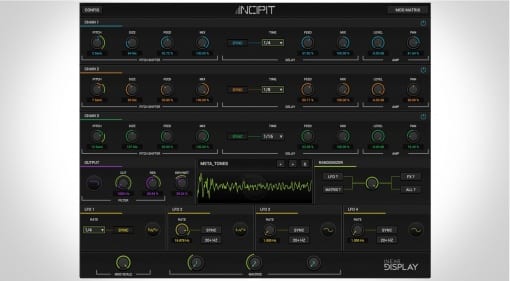 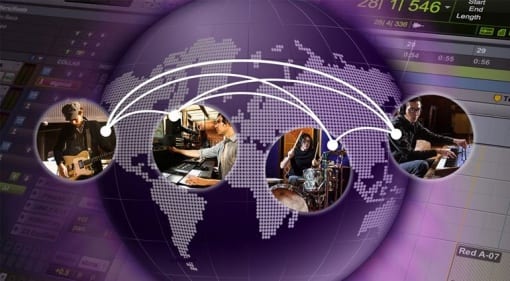 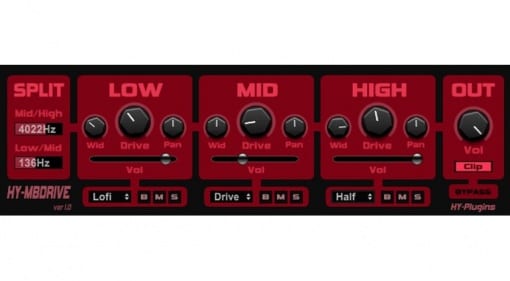 29 Mar 2016 · For Windows users only, HY-MBDrive is a saturation plugin with some nice features, and best of all it's free! 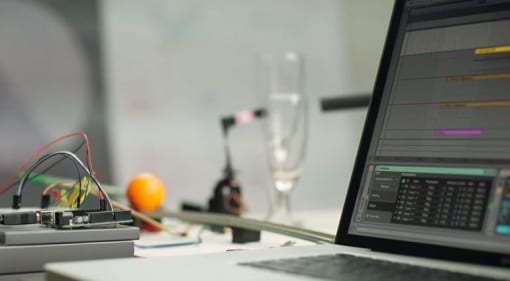 29 Mar 2016 · Pull in, monitor and control sensor data from Lego engines, electronic kits and other bits and bobs and start messing with your computer music outside the box. 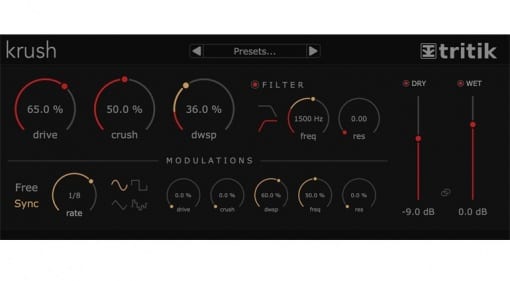 28 Mar 2016 · There can never be enough bit crushing and saturation plugins, so here's a really neat one for free! 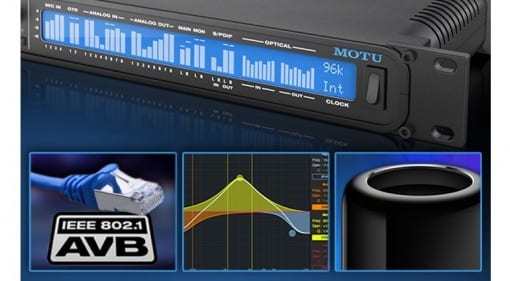 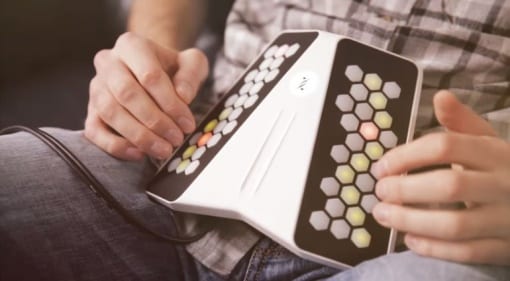 25 Mar 2016 · Start playing with yourself with this battery powered lap based looper, instrument and controller. 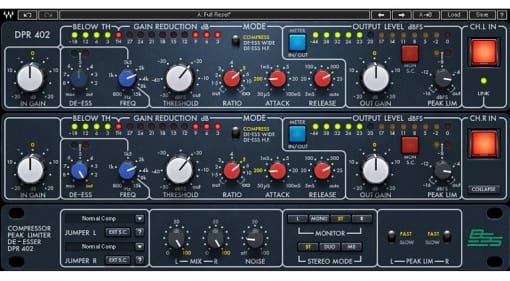 24 Mar 2016 · Haven't they created a digital copy of everything yet? Apparently not, but this is a solid tool many have been waiting on. 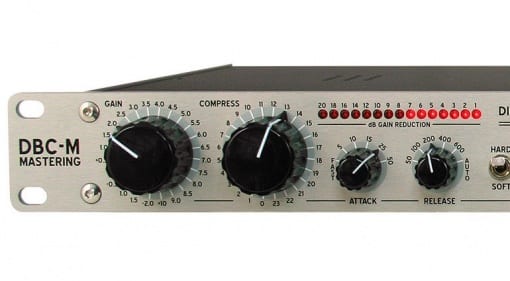 24 Mar 2016 · Looking to and some colour to your mastering chain? Often a single piece of carefully chosen outboard is all it takes. 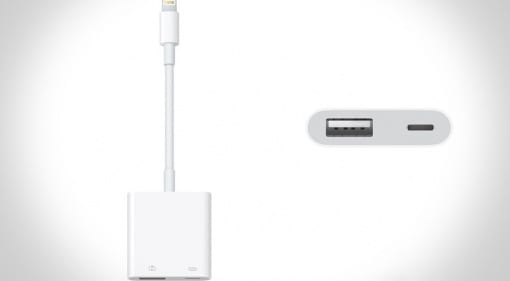 23 Mar 2016 · It's not for everyone, but DAW's exist for the iPad range and they're getting better and better. But how do you connect your audio interface and charge your iPad at the same time? 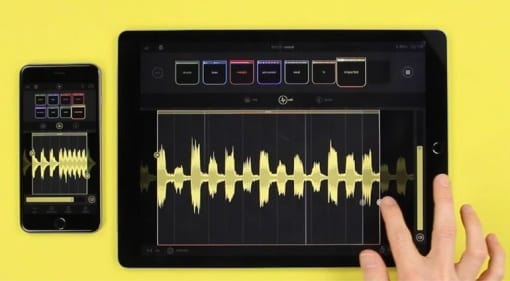 23 Mar 2016 · Play some loops and have fun while the music makes itself and if you run out of ideas there's plenty more inspiration to be had in the integrated store. 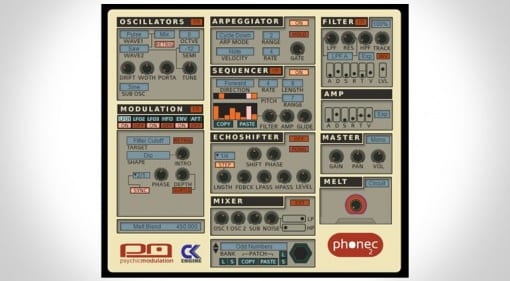 24 Feb · Yeah, but they might make some extra money and win over the hearts of their true 'diehard' fans. Or not....

24 Feb · Gibson just needs to stop with the lawsuits and focus that energy on growing the industry as a whole. Stop acting the big bully and start acting like a big brother!!