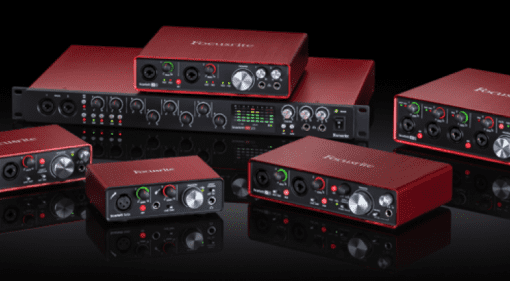 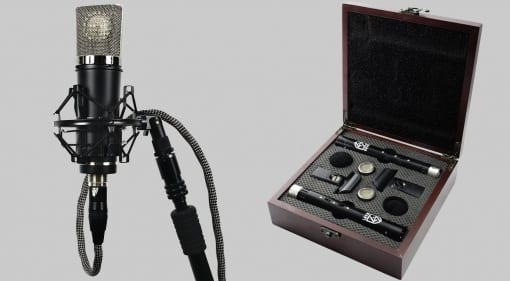 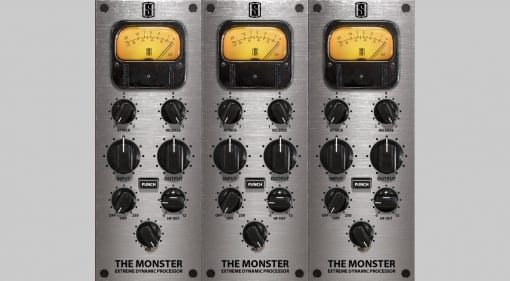 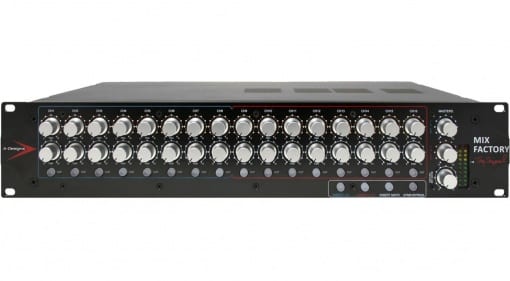 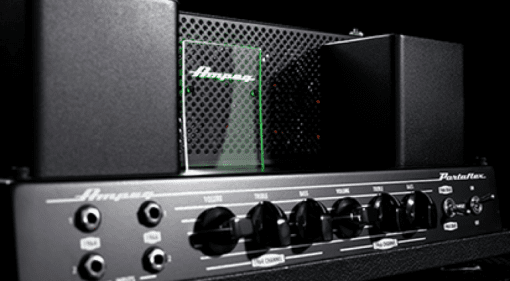 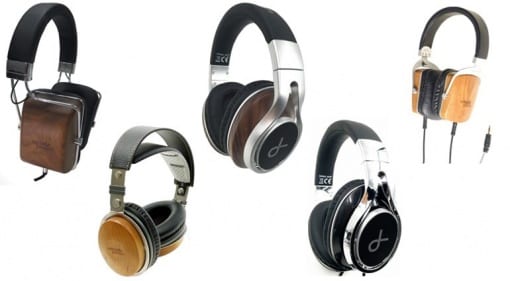 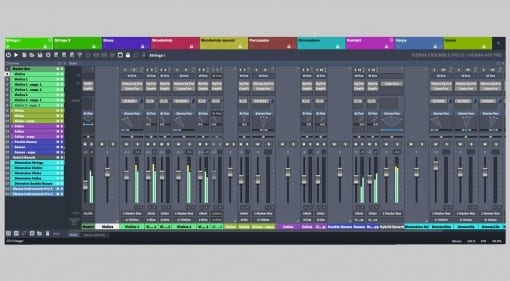 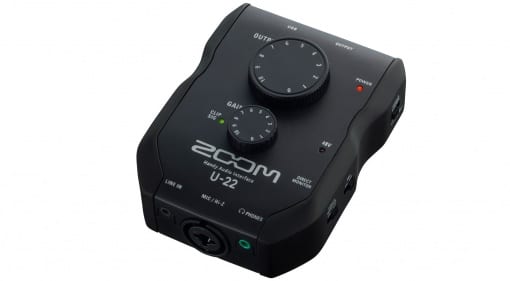 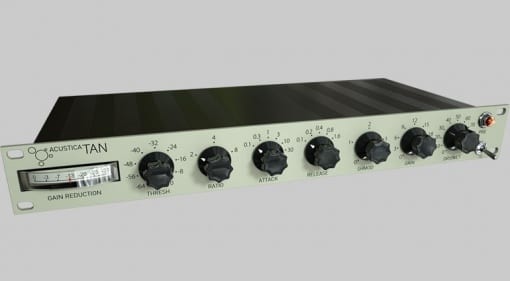 02 Aug 2016 · This is the first free plugin from Acustica since the launch of their highly praised CORE8 technology. Could TAN set a new standard for free plugins? 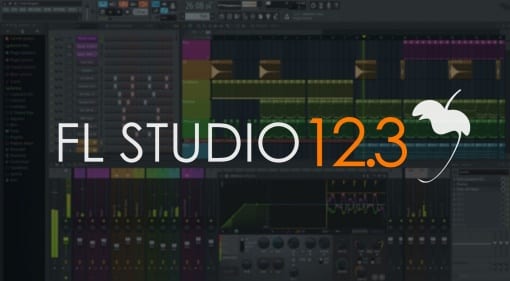 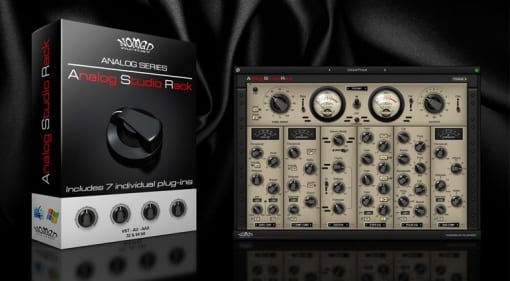 30 Jul 2016 · Analog Studio Rack is the third release from the life work of Nomad Factory's Bernie Torelli, and aims to be the "Ultimate Analog Channel Strip Plug-in". 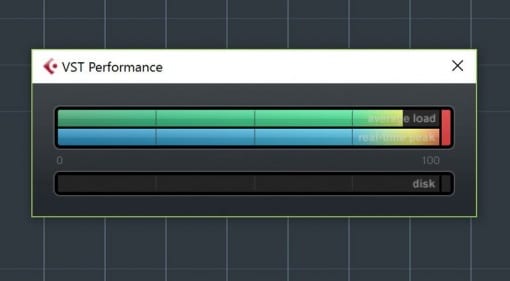 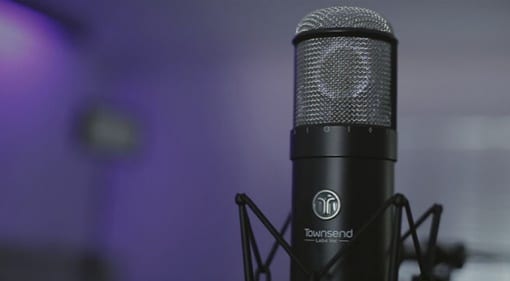 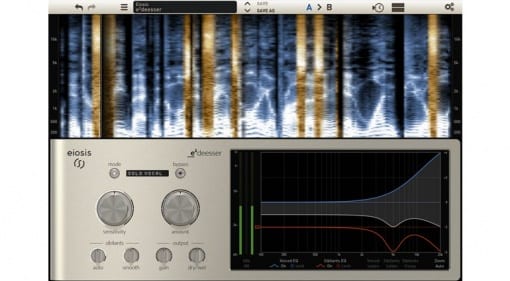 29 Jul 2016 · Developed in partnership with Slate Digital, Eiosis launch the e2deesser. With fast or advanced operation, is this a de-esser that actually sounds natural? 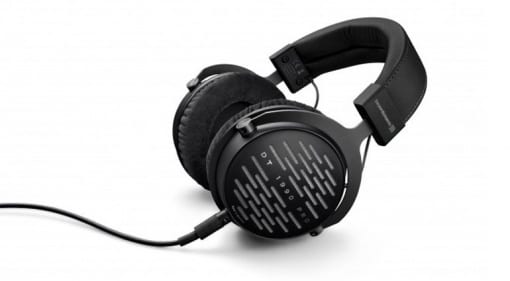