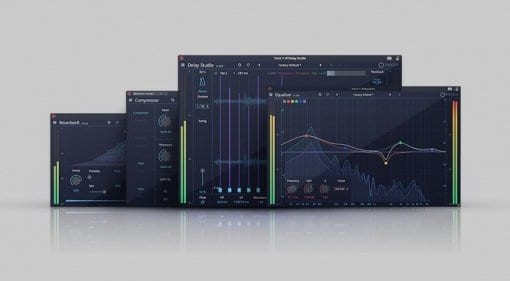 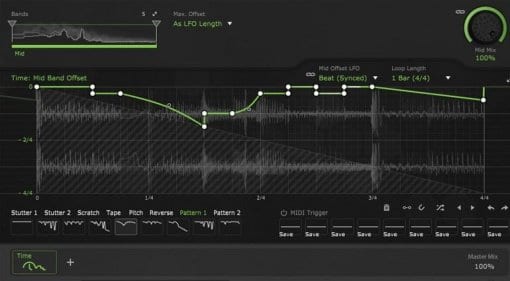 06 Dec 2016 · The Cableguys bring some time altering drugs to your audio with TimeShaper: for glitching, time twisting and stuttering out-of-body experiences. 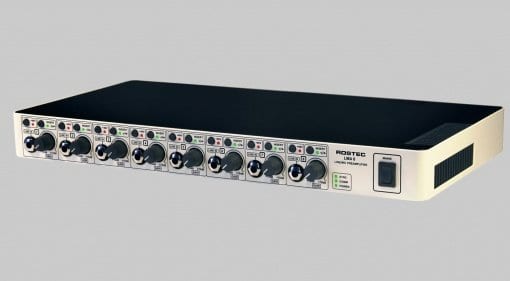 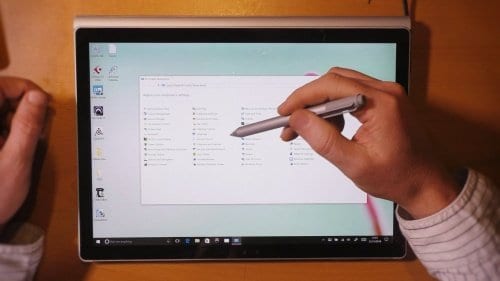 05 Dec 2016 · Are you suffering from clicks and pops in your audio? Then check out this guide to tweaking Windows 10 and start making music with confidence. 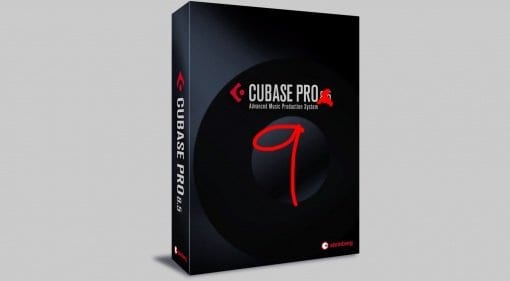 05 Dec 2016 · Rumour has it that Cubase 9 is about to drop! We check out the current rumours and draw up a wish list of features for Steinberg's next major DAW release. 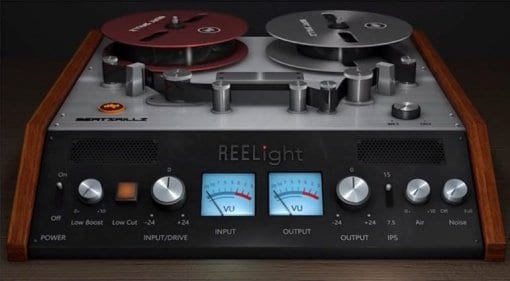 03 Dec 2016 · Presumably BeatSkillz didn't intend to name their new tape emulator after the Take That song, but REELIGHT sounds like it will have plenty of fire! 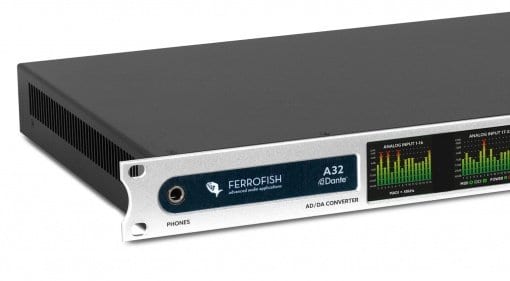 02 Dec 2016 · Watch this space... there's a new revision of the Ferrofish A32 coming soon, which will feature Dante as well as MADI, ADAT and analogue. 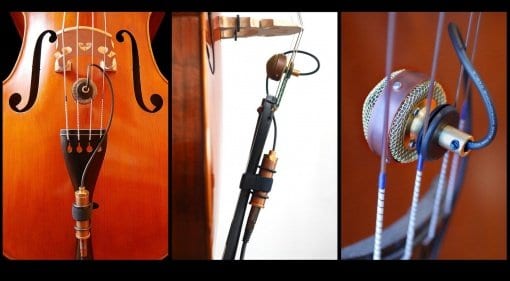 30 Nov 2016 · micing an upright bass can be a challenge. ETL's new 'Nadine' mic however, offers a new solution. 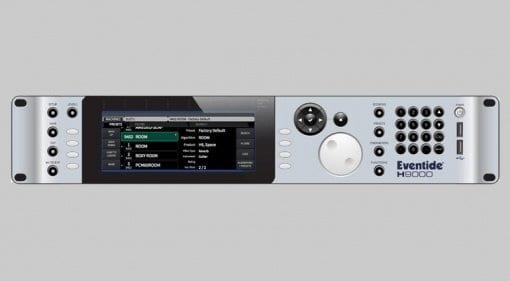 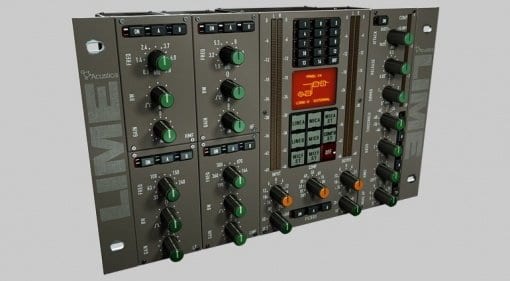 30 Nov 2016 · Here it is then: Recently we saw Acustica release their SSL emulation channel strip, now Lime gives us the Neve version. A British sound, 'in-the-box'! 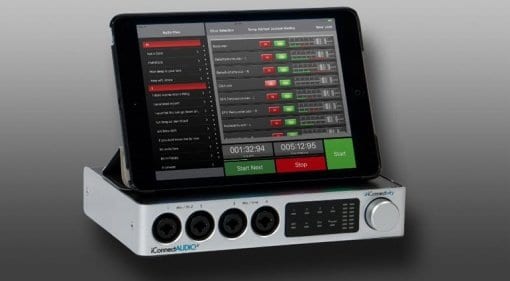 29 Nov 2016 · Multitracker is an audio playback iPad app that can route multi-track audio to whatever outputs you have on your audio interface. 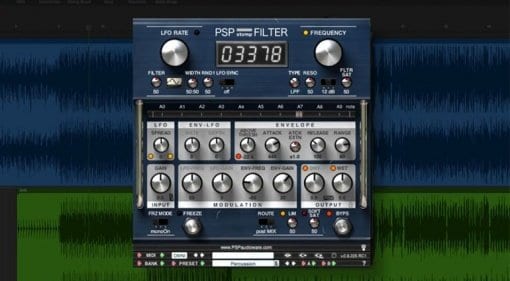 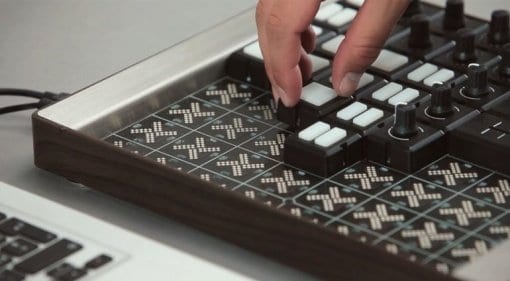 28 Nov 2016 · Arrange your knobs, pads, button and faders any way you want in Mine - the fully customisable MIDI controller. But will this Kickstarter project ever see the light of day? 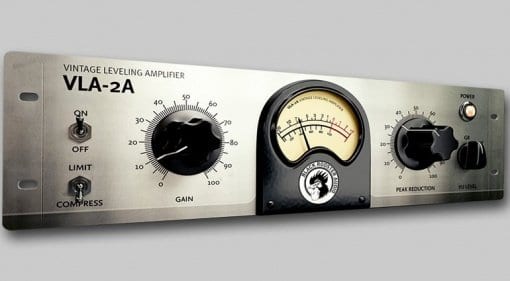 26 Nov 2016 · Do we need yet another plug-in emulating the LA-2A tube compressor? If the VLA-2A sounds as good as the GUI looks, then perhaps we do! 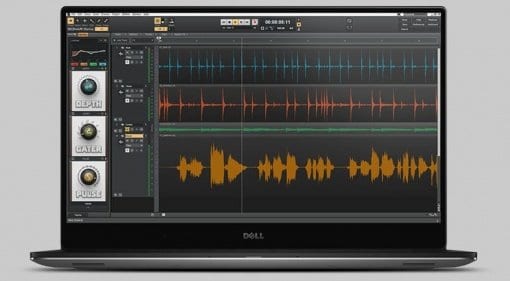 24 Nov 2016 · Sonar Home Studio is back in a brand new version with new tools, effects, instruments and a touchable interface - where have you been? 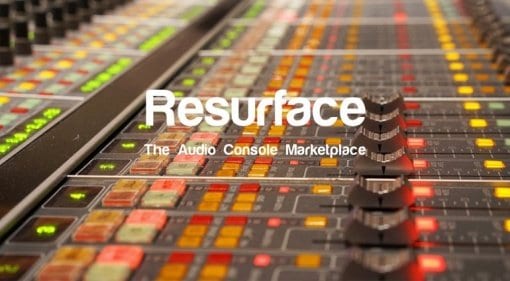 24 Nov 2016 · A new web portal for selling, buying and servicing used consoles and controllers, 'Resurface', is launched. Can this service change the pro audio market?