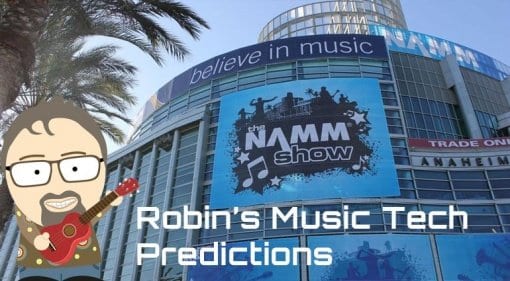 14 Jan 2017 · Robin dredges the depths of his imagination to gather some plausibly unlikely predictions for new technology we may find at NAMM 2017. 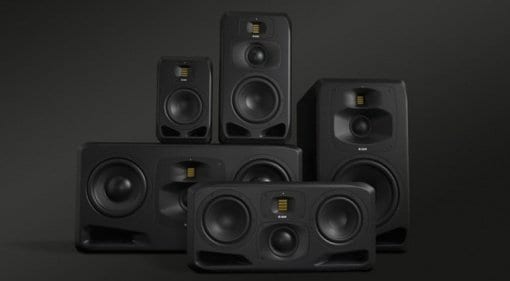 13 Jan 2017 · Adam are back and under new management, but can the once-troubled monitor manufacturer win back its many fans with the S Series? 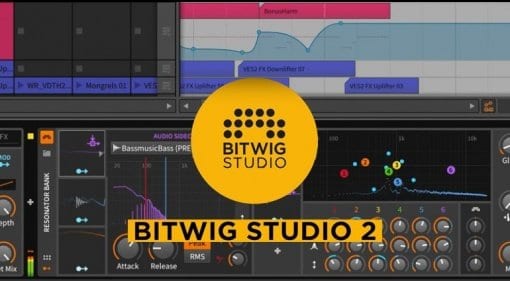 12 Jan 2017 · Bitwig Studio 2 focuses on modulation, device manipulation and CV/Gate integration as well as fixing most of the stuff that's been lacking. 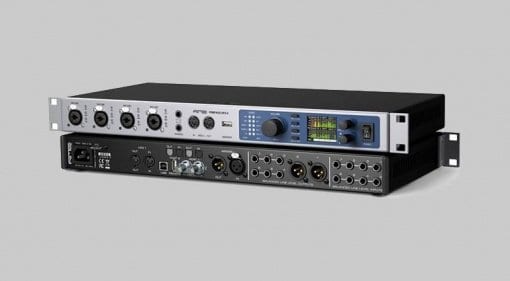 12 Jan 2017 · RME are teasing us with the goods, ahead of next weeks NAMM show. They will be presenting their new Fireface UFX II with 60 channels connected via USB2. 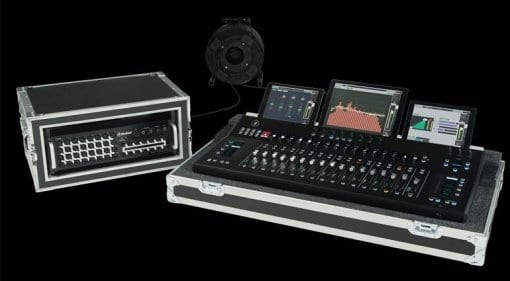 11 Jan 2017 · Announced almost a year ago, Mackie's AXIS live digital mixing system is finally shipping - but a quick look at the price list suggests this could be a prohibitively expensive system to implement fully... 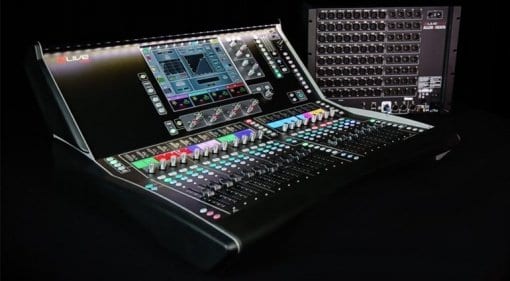 11 Jan 2017 · The dLive S Class by Allen & Heath is to get a new set of smaller but compatible siblings in the form of a new C Class, with the same tech in a more compact form factor. 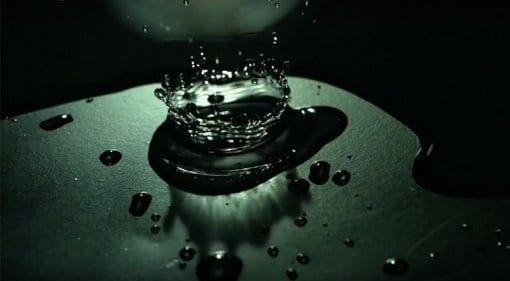 11 Jan 2017 · We are watching Eventide closely for some highly anticipated releases - Is this 'Structural Effects' video about an imminent plug-in release? 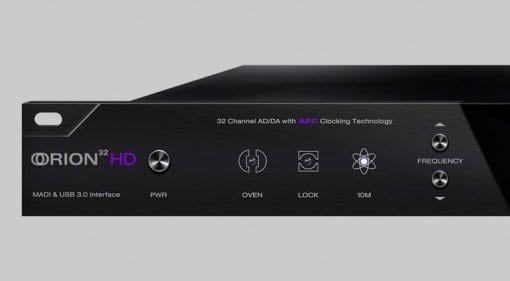 09 Jan 2017 · Antelope previously proclaimed the imminent launch of a "game-changing" recording interface at NAMM - last night they announced the Orion32 HD. How revolutionary can this new interface be? 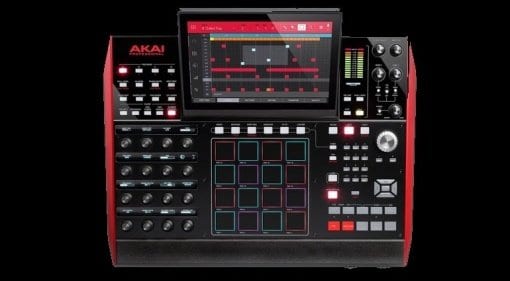 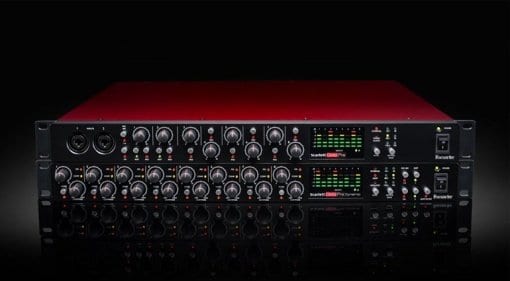 08 Jan 2017 · So you need to add 8 preamps to your studio, and you fancy some Focusrite gear - will these new units warrant digging a bit deeper into your pocket? 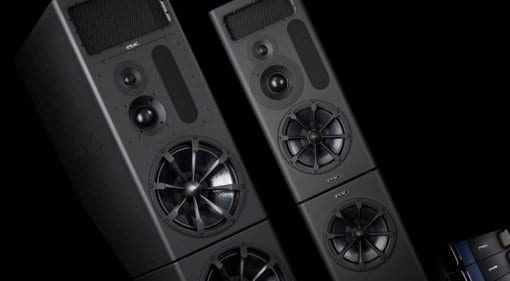 07 Jan 2017 · PMC has announced it is presenting a new series of main monitors at NAMM in a couple of weeks - the next-generation MB3 and BB6 are almost upon us. 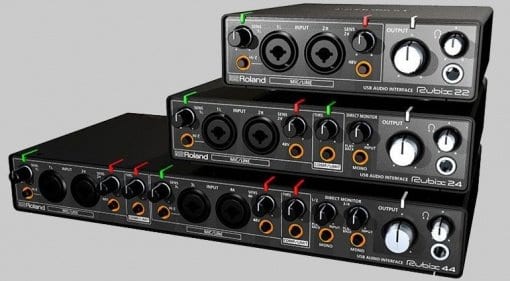 05 Jan 2017 · Roland introduces three sizes of Rubix USB audio interfaces and puts a useful compressor/limiter on two and a ground lift on all three. 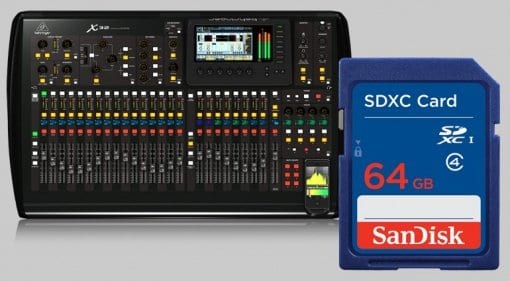 02 Jan 2017 · Direct recording to USB or SD card on digital consoles is now a common feature, but perhaps it's time for the X32 - which began the budget desk era - to also add what is on the verge of becoming a standard ... 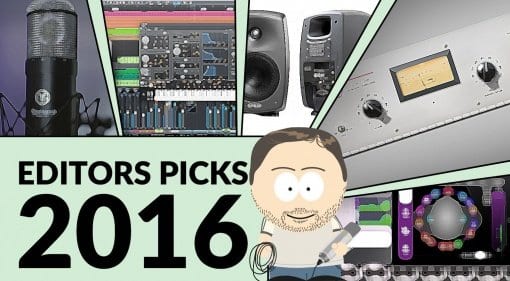 28 Dec 2016 · A year of new pro audio toys has nearly passed and so has the first year of Gearnews. Here's my top 5 products that have stood out for me this year. 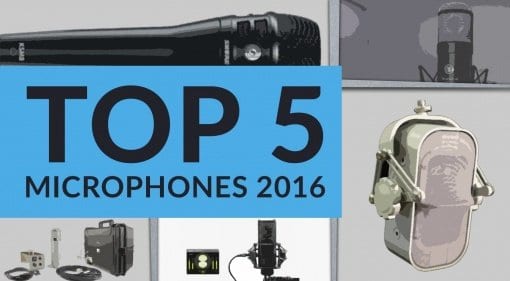 22 Dec 2016 · This year has seen some significant advancements in microphone technology. Here's our run down of the Top 5 microphones, each with something to shout about. 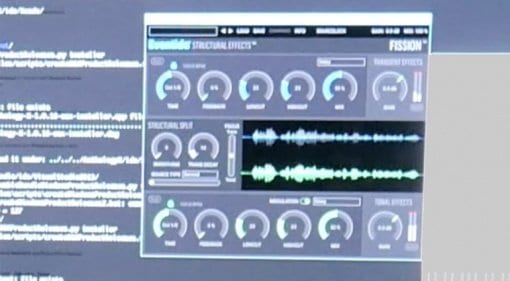 25 days left
Deal: Buy Steinberg Cubase Artist at a discount and upgrade to Pro for free

03 Jul · I read the debate before I actually watched it and all I can say is that this piece of music brought a huge smile on my face. It is truly creative and a welcome departure from the standard. If the ...

Woojer Edge: strap some haptic bass to your chest

02 Jul · I just received the Woojer Edge. Ehh? 2/10. DAC inside is fine when it works, clean but I don't expect this device to have a crazy AK or ESSPro chip. Has potential after an app for customization ...