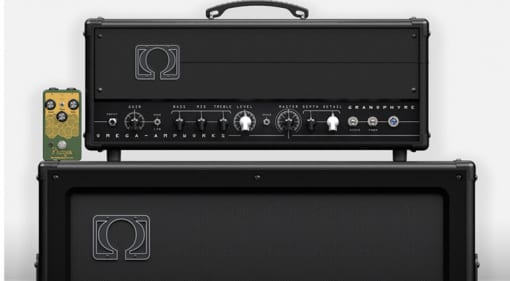 17 Feb · Can the new Omega Ampworks Granophyre virtual amp cut through in a crowded market? Maybe its output tube options, IRs and built-in EarthQuaker Devices Plumes boost pedal will help it get traction.

16 Feb · It's Sunday, and that means it's time for free plug-ins! Klevgränd KRETS is a modular effects environment. DigiVerb is a free reverb plug-in, and EsPhaser is an experimental phaser. 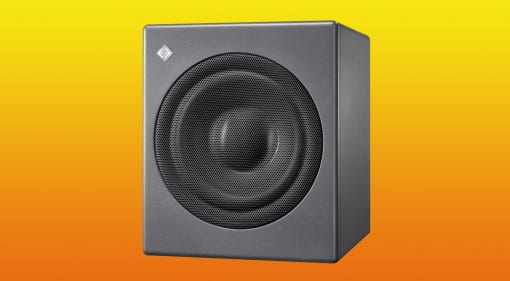 14 Feb · Thomann has slashed the price of the KH 750 DSP subwoofer by 400 Euros! If you've been searching for a premium studio subwoofer, jump on this deal straight away. When they're gone, they're gone! 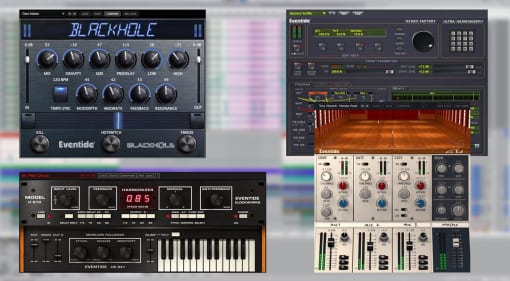 13 Feb · Eventide is offering big discounts on some of its plug-ins. It's a perfect opportunity to get the Blackhole reverb, H3000 Factory multi-effect, H910 Harmonizer and Toni Visconti Tverb plug-ins. 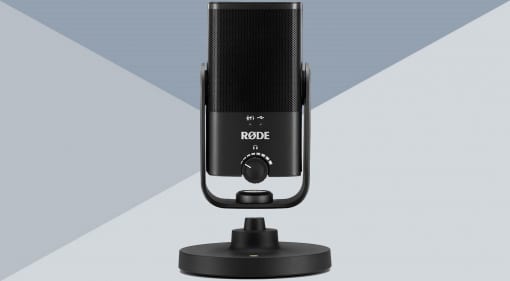 12 Feb · Can RØDE conquer the 99-Dollar price segment? The new USB C NT-USB Mini microphone shows they're trying hard! It's a tough market, though, with competitors include M-Audio and others... 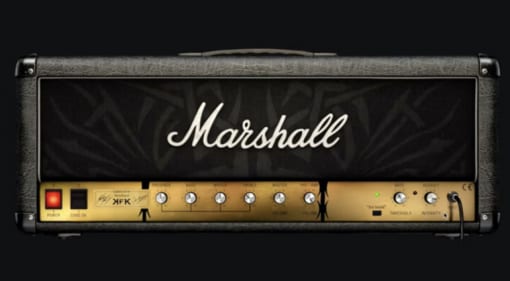 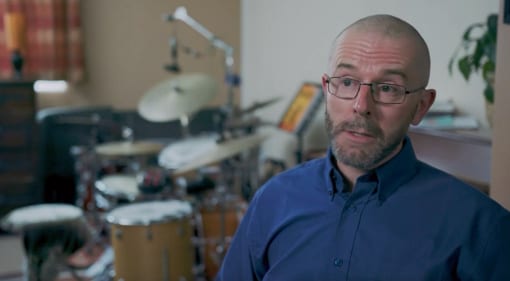 10 Feb · The new T-Minus app was developed with Rupert Brown, a music industry veteran and long-time tinnitus sufferer to offer hope for the many musicians who suffer from tinnitus.

Best free plug-ins this week: Natasha, Mouthin’ Off and Drag

09 Feb · Ah, Sunday! Time for free plug-ins! This week, we've got a binaural ambience plug-in, a fun beat box rompler and a synth for Goa and Psytrance leads. Here's Natasha, Mouthin' Off and Drag. 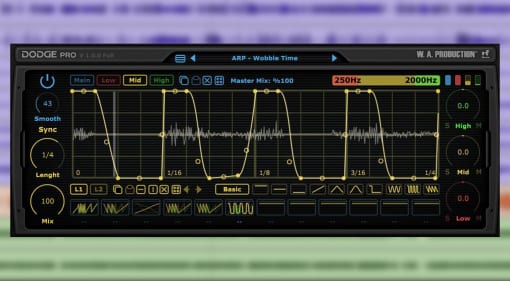 07 Feb · W.A. Production has released Dodge Pro. It lets you draw the volume envelope of an audio track and offers ducking, trance gates and many other volume effects. Currently on sale for under $10! 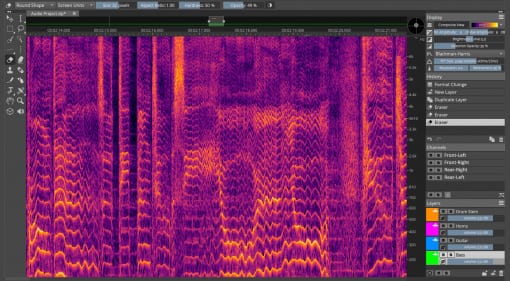 07 Feb · Steinberg has released SpectraLayers Elements 6, an intro version of its spectral audio editing software. While it lacks some of the more advanced features, it still offers the same editing concept. 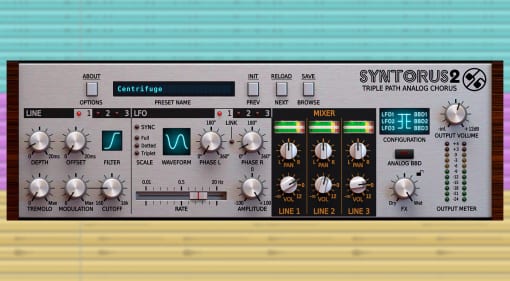 07 Feb · D16 Group is about to release Syntorus 2, an updated version of its analogue BBD chorus plug-in. The first edition of Syntorus already sounded very good, so this one looks like a keeper. 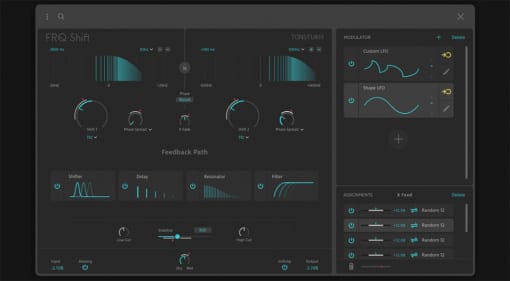 05 Feb · TONSTURM has released FRQ Shift, a dual spectral shifter plug-in with plenty of modulation. Its many uses include subtle modulation, stereo enhancement and atonal effects. 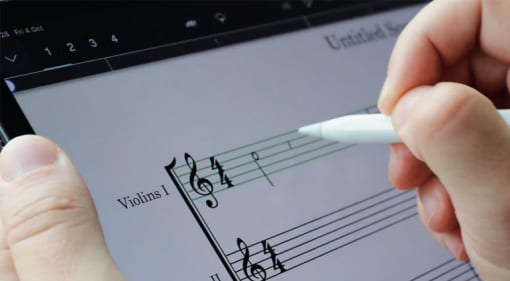 StaffPad makes it to iPad with a huge 2020 update

05 Feb · A significant update to StaffPad scoring and hand-writing recognition software takes it to iPad for the first time and can now split parts to other devices over Wi-Fi. 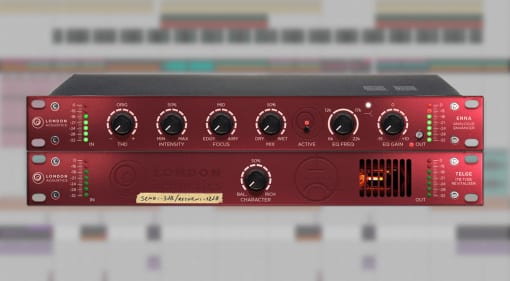 05 Feb · London Acoustics has released the Enna and Telge Enhancer Bundle. The company claims that the two plug-ins will make your in-the-box production sound like it was made using analogue gear. 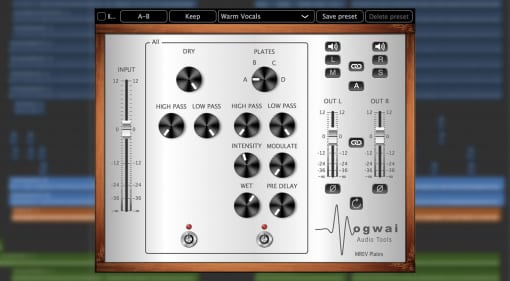 04 Feb · Mogwai Audiotools has released MREV Plates. The plug-in offers four plate reverbs with modulation and some other cool features. It's on sale right now for just USD 15. 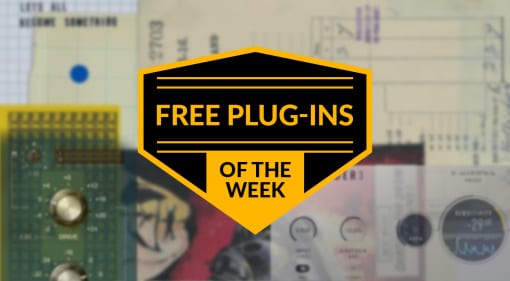 02 Feb · Welcome to another round of free plug-ins! This week's collection brings you a vintage electric piano, an update for one of the most popular free compressors and an op-amp drive emulation.