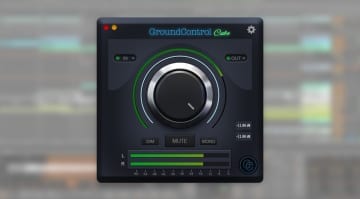 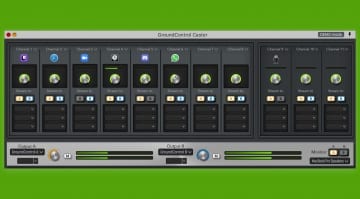 Ginger Audio GroundControl Caster is a routing and mixing app that looks like a live streamer's dream. Combine and mix audio from various apps and add effects easily! 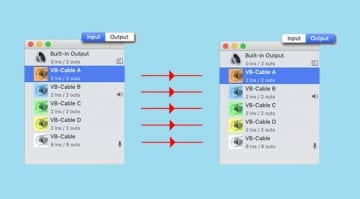 VB-Cable is a virtual audio device that lets you send audio from one application to another. It's already popular on Windows, and has just been released for the Mac, as well.
ADVERTISEMENT