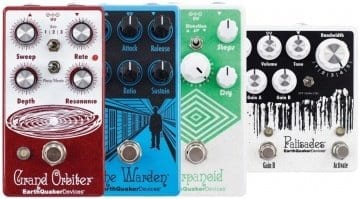 Now slated for release in June, the Headrush pedalboard is featured in a new video by Swedish metal god Ola Englund, who takes us through the full complement of factory sounds. 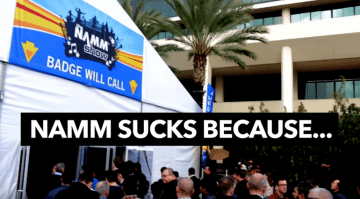