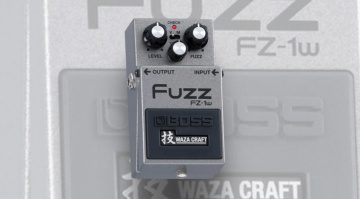 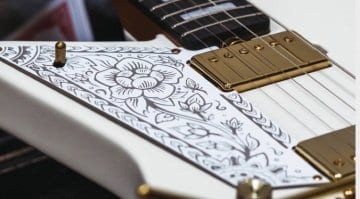 A new Ernie Ball MusicMan model turns up at a UK guitar show - could there be a signature model for Omar Rodriguez-Lopez of At The Drive-In and Mars Volta in the works?

FTM33 - that's the model designation of the Meshuggah guitarist's new 8-string signature model, which was leaked online along with the rest of the Ibanez 2017 line-up... Oops!
ADVERTISEMENT