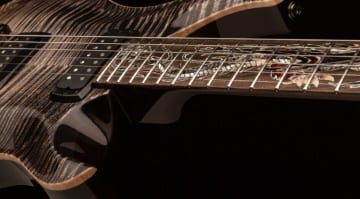 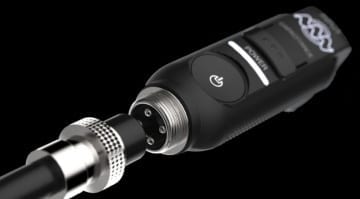 Showbiz entrepreneurs Danielle Barnet and David Holmes entered the Den with their new analogue-optical guitar lead, 'Lightlead', and walked away with 70K!
ADVERTISEMENT