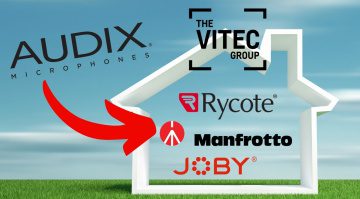 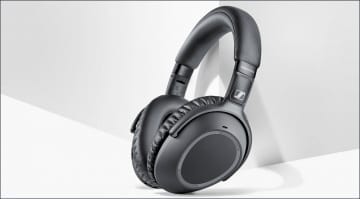 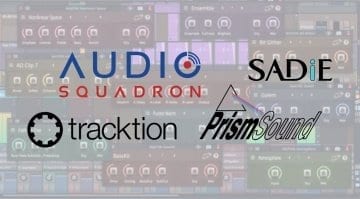 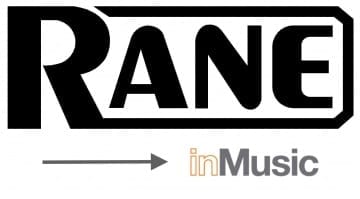 Shockwaves are going through the DJ products industry today at the news that inMusic, owers of Numark, Denon and Alesis have bought renowned DJ mixer maker Rane.
ADVERTISEMENT