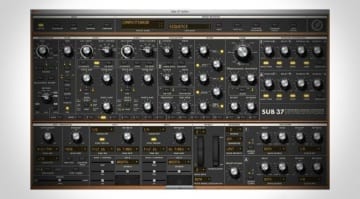 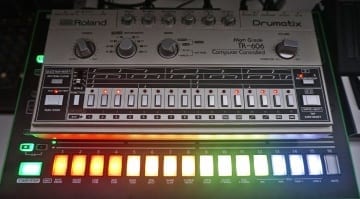 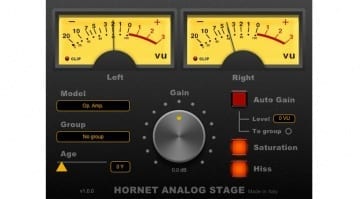 At almost half the price of the Moog Voyager, does the MatrixBrute have enough balls to become a classic? 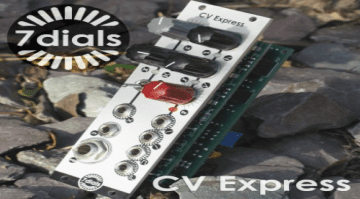 The CV Express module is an expression pedal interface for modular synthesizers that produces a variety of outputs for use in controlling other modules. This kit from UK company 7 Dials will add lots of fun to ...