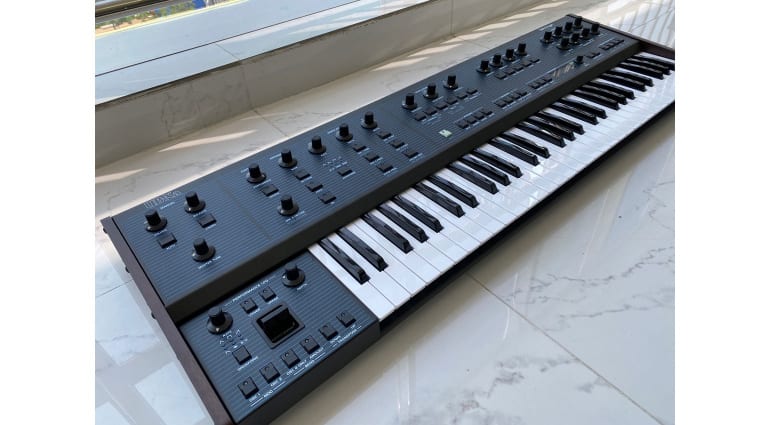 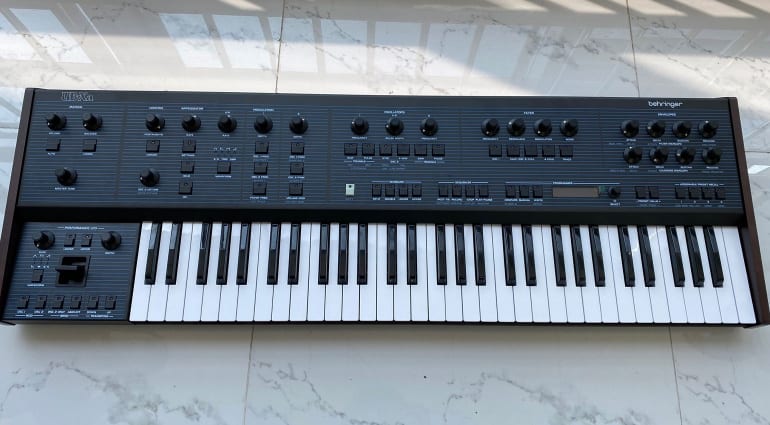 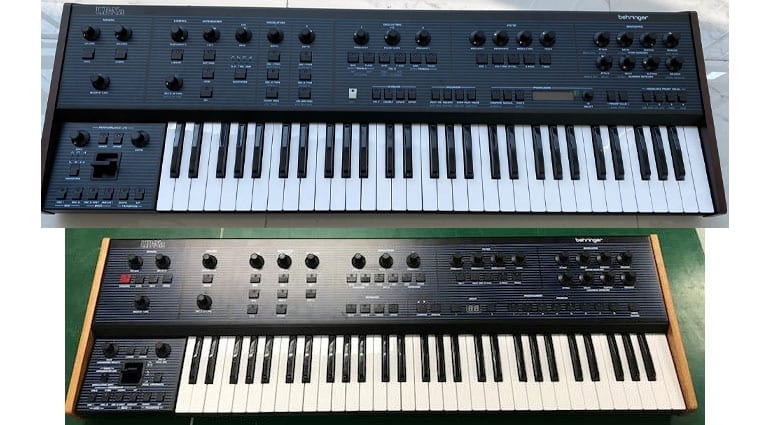 In response to demands for its Oberheim clone Behringer has published a photo of a “Tool Made Sample” of the UB-Xa and reminds us that making synths is hard.

It’s been 2 years since Uli asked if we fancied an Oberheim clone and a year since we saw the “finished hardware” and were treated to some initial demos. Since then it’s only existed on a “Where’s my UB-Xa” placard that protestors picketing the Behringer headquarters hold above their heads while chanting “bring on the clones!”

But now, in order to ease the suffering of synth enthusiasts, Uli has posted some photos of the latest hardware build of the forthcoming UB-Xa.

The eagle-eyed will notice that there have been some changes since last we saw it, Uli says these are largely down to community input. So all your commentary on Facebook and other platforms are definitely worth the effort if you want to get a switch moved a couple of inches to the left or feel that another knob would bring it closer to synth-perfection.

The main changes appear to be over in the modulation and control department and the larger LCD is a distinct improvement over the 2-digital LED display.

Honestly, this is looking pretty great. Good size and shape, nice detail and could be the affordable polysynth we’ve been waiting for. Uli says there’s still a lot of work to do on the firmware and getting it to function because is not like banging out an analogue monosynth. 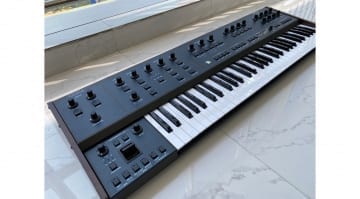 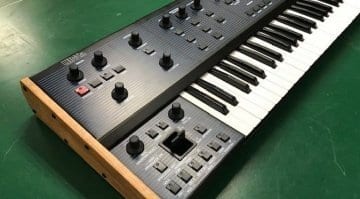 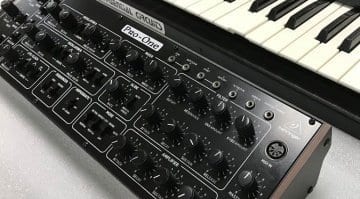 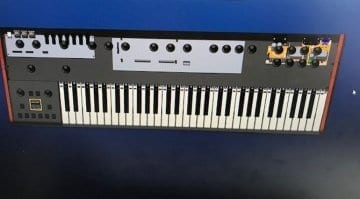 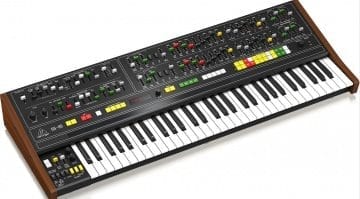